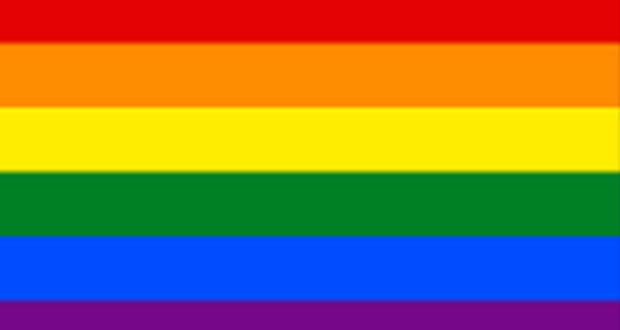 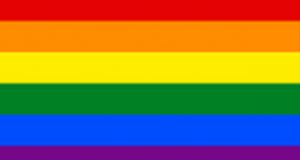 Nearly three-quarters (74%) of lesbian, gay, bisexual and trans (LGBT) people are not confident that health and social care services provide sensitive end of life care for their needs. As a result, they often delay accessing the care they need and are more likely to experience unmanaged symptoms and pain at the end of their lives.

These are the findings of a new report from the terminal illness charity, Marie Curie. ‘Hiding who I am: Exposing the reality of end of life care for LGBT people,’ looks at the barriers that prevent LGBT people from accessing end of life care and highlights their real-life experiences.

The report draws on interviews with LGBT people living with a terminal illness, and their partners, by the University of Nottingham (The Last Outing) and King’s College London (ACCESSCare). It includes examples of indirect and direct discrimination, including a dying lady whose doctor refused to see her without a chaperone because she was a lesbian.

Many people interviewed said they felt anxiety about having to hide who they are when accessing end of life care, with one in four2 experiencing discrimination from health and social care professionals in their lifetime. Others feared ‘outing’ themselves to care professionals, having grown up at a time when being gay was illegal.

“No one should have to hide who they are at the end of their lives. If LGBT people are not confident about services, or have experienced discrimination from healthcare providers in the past, they may not feel able to be open about themselves and the people who are important to them – factors that are all crucial to dying well.”

“Learning about the prejudice LGBT people experience as they are dying, when they are at their most vulnerable, is deeply saddening.”

“Lesbian, gay, bi and trans people in later life often experience specific forms of discrimination that go unnoticed by others around them. Often older LGBT people are extremely vulnerable, particular if in care or terminally ill, and so it’s vital that healthcare staff are aware of the experiences they face. It is a great step to see Marie Curie address this in their research and we hope that the findings go on to effect practical and positive change for lesbian, gay, bi and trans people.”

It is estimated that more than 40,000 LGBT people die each year in the UK. However, it is suggested that a significant number miss out on the care and support they need, despite experiencing higher rates of life-threatening diseases than the national average.