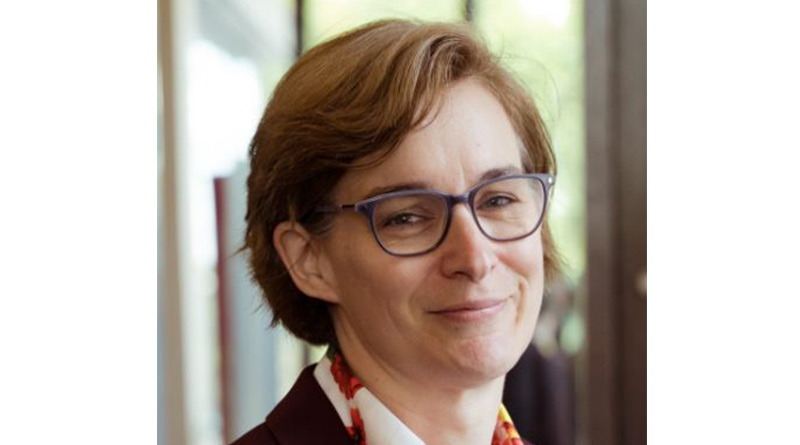 “The National Care Forum represents many care providers across the country who lived through the experiences that have been the centre of much of the discussions in recent days.

“The PHE Report delivers an unhelpful analysis of data that provides at best a partial picture and at worst an unrecognisable representation of the impact that hospital discharge in the absence of testing had on the most vulnerable members of our society. The data attempts to almost completely absolve the discharge programme from ‘seeding’ outbreaks within homes by presenting a set of data as complete, when in fact it was fundamentally flawed because of the very limitations of the testing regime in both hospitals and care homes.

“The Report draws its analysis from testing carried out in hospital, which at the time was both extremely limited and only concentrated on symptomatic patients. It also looks at the outcome of testing carried out in care homes as part of the local PHE teams testing for outbreaks. Again this approach to testing was very limited, with local teams only required to test up to (and in practice often less than) 5 symptomatic resident in any care home, with the outcome of that needing only 2 positive tests to declare an outbreak. At that point no further testing of residents was carried out for 28 days. This meant that firstly residents discharged to care homes were not in any way guaranteed to be part of the testing regime in care homes, and secondly that anyone who had acquired COVID within hospital and was asymptomatic would not have been picked up within this testing regime. These are points of fact.

“To take this partial data and use it to assert that the lack of testing of those leaving hospital and entering care homes was a relatively small factor in the ‘seeding’ of outbreaks within homes runs the risk of rewriting an element of history to suit a current narrative. In reality the low level of testing for symptomatic patients or residents, and the complete absence of testing for asymptomatic people can only mean that we do not, and probably will never know, the extent of the damage that the practice of discharge without testing delivered. It is one more example that shows social care was not front and centre of all government thinking, yet the people that it serves should have been. It was clear from the start that they were most at risk from the devastating impact of this virus.”