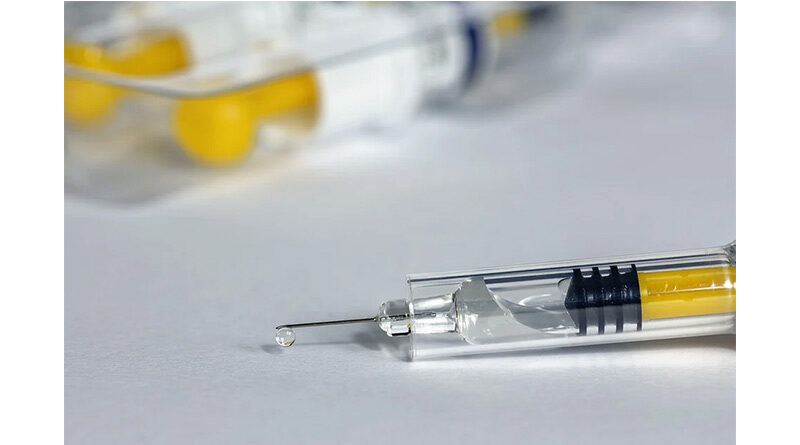 Care home staff have launched legal action against the government and Health Secretary Sajid Javid for proposing a mandatory Covid vaccine requirement as a condition of work for care workers, which they say is an “unlawful and unnecessary restriction.”

Under regulations set out by an amendment to ‘The Health and Social Care Act 2008’, care workers unless exempt will be prohibited from entering a care home unless they have received two doses of the Janssen, Pfizer/BioNTech, Moderna, or AstraZeneca vaccines after 11 November 2021.

According to reports in The Telegraph Julie Peters, a care home programme director from Poole in Dorset, and Nicola Findley, a full-time care home support worker from Wolverhampton, are seeking permission for a judicial review.

The pair, who are supported by freedom of choice campaigner Simon Dolan, have asked for a High Court hearing in late October, at which point it would decide whether the claim should be given permission to proceed to judicial review, as well as a final determination of the case.

Simon Dolan said: “This case has far-reaching and incredibly important implications for freedom of choice in this country. It should not be the case that the Government can intervene into the lives of the general public and dictate what medical procedures they do or do not have.

“This case is underpinned by the notion of freedom of choice, every member of society should be able to have control of what medical procedures they do or do not have.

“This judicial review, if successful will protect the livelihoods and freedoms of up to 70,000 care workers across the UK.”

Care home staff and auxiliary workers have until 16 September to get their first jab in time to be fully vaccinated by 11 November, when the rules come into force.

According to reports the legal action against the policy is being brought under five grounds.

These include the following claims: the regulations are incompatible with laws prohibiting the enforcement of mandatory vaccines, they interfere with the right to “bodily integrity”, and they will disproportionately impact women and ethnic minorities.

Furthermore, the claimants assert that the government failed to consider alternatives to mandatory vaccination, and that the rules are unreasonable and will lead to shortages in both frontline and non-front-line care workers.

Stephen Jackson, solicitor for the claimants said: “These regulations attempt to legitimise a system of coercion and to set us back centuries to a time when the master had effective ownership and control over the servant’s body.

“The regulations are not only medieval in their purpose and determination to ignore the science, which has now shown them to be pointless, but they discriminate against black and ethnic minority workers who make up a significant portion of the low-paid carers and support staff who have worked tirelessly, not only over the last 18 months but for many years.”