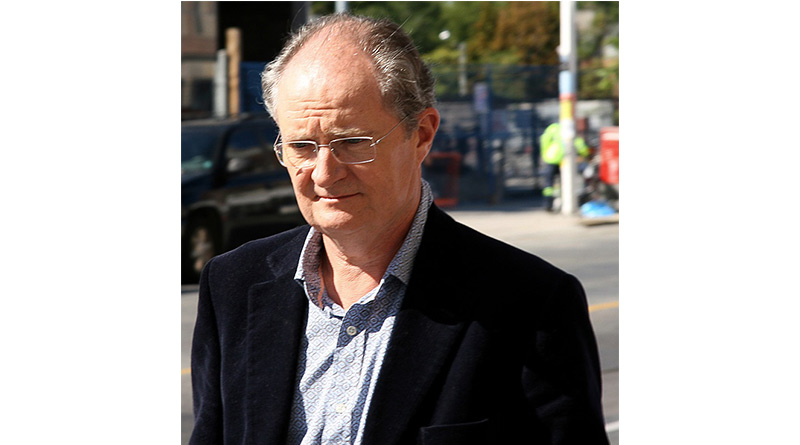 Oscar-winning actor Jim Broadbent has been named as an ambassador for Dementia UK – the only charity providing support to people with dementia and their families through dementia specialist Admiral Nurses.

Dr. Hilda Hayo, Chief Admiral Nurse and CEO at Dementia UK, said: “With his connection to the cause, his passion and, of course, his stellar acting credentials, Jim is an absolutely wonderful ambassador for Dementia UK. His involvement in the BBC Lifeline Appeal did so much to help us raise awareness of Admiral Nursing across various care settings, including on our Admiral Nurse Dementia Helpline. We know that he will play a huge role in helping Dementia UK in its next chapter.”

Commenting on the announcement, Jim said: ““I am privileged to have been asked to be an ambassador for Dementia UK. Over the years I have been connected with it I have been more than impressed by the professionalism, commitment and positivity that they bring to those who struggle with the shock and ever changing demands of having to care for a loved one diagnosed with dementia. It is a fine organisation fulfilling a vital role and I look forward to my continuing involvement.”

There are currently not enough Admiral Nurses to support the growing number of people with dementia. Jim’s role will not only raise awareness of the condition, but will also help Dementia UK to increase the number of Admiral Nurses across the UK and within various care settings.

Admiral Nurses work alongside people with dementia and their families and offer one-to-one support, expert guidance and practical solutions so they can face dementia with more confidence and less fear. The Nurses work across a range of care settings within the community, hospitals, hospices and care homes. Some Nurses also work on Dementia UK’s Admiral Nurse Dementia Helpline – the only nurse-led helpline in the country which is available to anyone with any questions or concerns around dementia.

Jim won an Academy Award and a Golden Globe Award for his portrayal of John Bayley in the film Iris, a depiction of the relationship between John and novelist Iris Murdoch, throughout their youth and then into older age, as Iris slowly succumbs to Alzheimer’s disease.