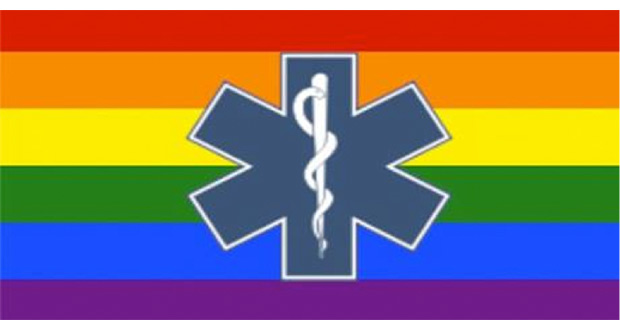 The Women and Equalities Committee has revealed the extent of inequalities for LGBT people in health and social care in a report published this week.

A report revealed that LGBT people are being let down in health and social care, by structures and services that are not inclusive or designed with them in mind, and by a lack of leadership in Government, NHS and social services.

“We found a lot of good will in health and social care services to make them LGBT inclusive, and examples of good practice that must be shared and embedded in our services. But unfortunately, the best will in the world won’t change the systemic failings in areas such as data-collection and training that are leading to poorer experience when accessing services, and to poorer health outcomes for LGBT people.

“This can never be acceptable. LGBT-specific services play an essential role in the health and social care services for the moment and must be maintained as long as that’s necessary, but mainstream services must move now ensure that they are inclusive and are effectively identifying and taking into account the needs of the LGBT communities. We must eliminate the unacceptable inequalities in health outcomes that glare out wherever you look.”

While LGBT people do generally have the same health and social care needs as the rest of the population for the majority of the time,  the evidence shows that they do not always receive the same level of service as non-LGBT people and that they have poorer health outcomes across many areas, for example, in levels of smoking and smoking cessation, alcohol abuse, and even cancer outcomes.

While some of the disparities have been uncovered, many of the inequalities remain hidden, as data collection is poor and patchy across health and social care services. This is not acceptable: the NHS cannot  formulate strategies to tackle inequalities if it does not know where to find them. The Committee therefore recommends that sexual orientation and gender identity monitoring should be made mandatory by the NHS and social care sector within the next 12 months.

The Committee also found that the NHS Long Term Plan is too generic to work effectively for LGBT people, who should be considered explicitly as part of health commissioning. The Government admits this as part of the LGBT Action Plan published in 2018, but the two plans are not working together and there is no read-across.  The Committee says the Equalities Office and DHSC should formulate and publish a list of the key inequalities in LGBT health that the NHS needs to be accountable for. This should then be included in the LGBT Action Plan, and both authorities should report back to the Committee annually on progress they are making in eliminating the identified inequalities.

The Committee found that, while there is a lot of good will in health and social care services to make them LGBT-inclusive, the work is driven by committed individuals in a piecemeal fashion rather than by senior leaders in the NHS, councils or the Government. There is little joined-up thinking and LGBT health is tacked on to existing policies, rather than be integrated into health and social care systems.