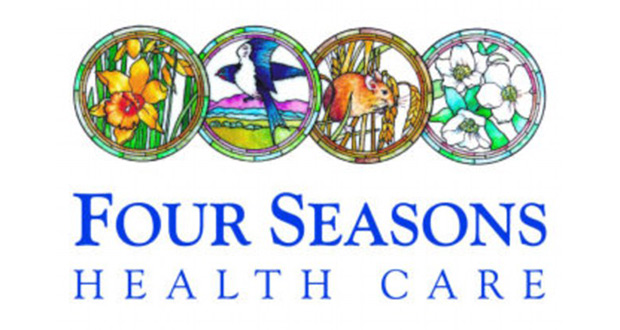 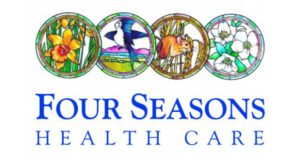 Care leaders have given their reactions to this week’s announcement that Four Seasons had appointed administrators at its two holding companies.

The leading care home provider revealed Alvarez & Marsal Europe LLP had been chosen to handle the administration of its holding companies, Elli Investments Ltd and Elli Finance (UK) plc, which carry its £500m plus debt in a move designed to expedite the sale of its operational business

Sally Copley, Director of Policy, Campaigns and Partnerships at Alzheimer’s Society, said, “The potential impact of Four Seasons’ news is yet another sign of a system under extreme pressure, and comes hot on the heels of Damian Green’s recognition of the urgency of the social care crisis yesterday. How many more signs are needed, how much longer must people with dementia and their families enduring crippling costs and appalling care?

“12,000 people living with dementia rely on Four Seasons to be their home and lifeline, with the cost of their care reaching an estimated nearly £450 million a year. The social care crisis is a dementia crisis – 70% of people in care homes have dementia. This precarious financial situation is going to cause a great deal of worry and doubt, adding to the many desperate stories we hear about through our Fix Dementia Care campaign.

“People with dementia have a right to much better than this – two further years of delay awaiting a Green Paper has to come to an end.”

Simon Bottery, Senior Fellow at The King’s Fund, said:‘Today’s announcement will be worrying for the 17,000 Four Seasons residents and their families, though it is important to recognise there is no immediate threat to the operation of Four Seasons’ care homes. ‘The problems facing Four Seasons show the extreme pressure that the social care system in England is under. Despite recent moves to shore up social care providers, years of chronic underfunding have left services at crisis point. As the Competition and Markets Authority has identified, many care homes that rely on publicly-funded residents are now financially unsustainable. ‘It is not just care homes but the whole social care system which desperately needs reform. Successive administrations have promised to overhaul the system, yet two years after the government committed to publishing a social care green paper, it is yet to see the light of day.’

George McNamara, director of policy and influencing at Independent Age, said: “Today’s announcement is a symptom of a neglected and broken social care system that government has refused to address. This is turning upside down the lives of thousands of the most vulnerable people in society. While private providers can walk away, it is families and local authorities who are left to pick up the pieces, causing worry and anxiety about meeting the care needs of older people.“We call on the government to take urgent action to ensure vital care and support is continued so no older person is left high and dry. We can’t escape the fact that the two years that government have dithered and delayed over social care reform means that older people are every day bearing the brunt of government inaction.”

Debbie Westhead, interim Chief Inspector of Adult Social Care at the Care Quality Commission (CQC), said: “The Care Quality Commission remains clear that people using any adult social care service, their families and carers, need to have confidence that the provider will ensure good quality care which can be sustained into the future.“CQC’s Market Oversight function is fully aware of today’s developments and will continue to closely monitor the position.“Our Market Oversight regulatory responsibility is to advise local authorities if we believe that there will be likely service cessation as a result of likely business failure. We do not believe this to be the case at this time.“We will continue to keep this under review and remain in regular contact with Four Seasons Health Care throughout this process.”