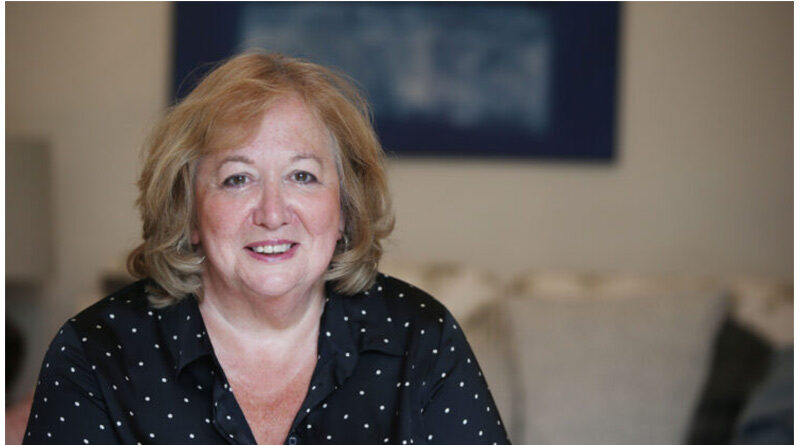 Figures from a recent UNISON survey show a substantial proportion of care workers have suffered problems during the pandemic including post-traumatic stress disorder (PTSD), with more than two thirds (68%) saying their mental health has declined.

The vast majority ​said their work had contributed to the difficulties ​they were experiencing. UNISON says there​ is a serious risk their health woes could worsen ​because severe staff shortages across the care sector are piling on the pressure.

​Staffing problems ​are likely to become more acute in the ​coming few weeks ​as thousands of care workers leave their jobs ​because of new compulsory vaccine rules, says UNISON.

With recruitment problems caused by ​low pay​, Brexit ​and increased competition for employees in the post-lockdown economy, this is putting even more pressure on those ​care workers who remain, says UNISON.

The union surveyed more than 4,000 staff working in care homes and delivering care ​in communities across the UK. More than eight in ten (85%) of those who had experienced mental health deterioration since the start of the pandemic said their work had been a factor.

Problems reported by the workforce ranged from what staff described as PTSD, to depression and anxiety, the inability to leave work stress behind and sleeping difficulties.

In addition to an overhaul of the sector to sort out chronic understaffing and endemic low pay, UNISON is calling for ​an immediate increase ​in support for care workers’ wellbeing, ​which staff must be able to access directly.

Last week the government announced some money from the new health and social care levy would go towards funding mental health resources and helping staff recover from the pandemic.

​But the union says this ​much-needed support must be developed with ​staff, not ​just by ​speaking to employers. And while online help is a start, there’s also demand for one-to-one and group counselling that employers must find the time and space for.

UNISON general secretary Christina McAnea said: “​Care workers have been through the mill these past 18 months. They have seen dozens of people they look after either fall seriously ​ill or die. They’ve been terrified about becoming sick themselves or taking the virus home to their families. Many have ​struggled financially because of the absence of proper sick pay.

“​Despite the Prime Minister’s promise ​to fix social care, there is still no plan. With the sector facing the abyss and thousands of staff down with others leaving all the time, more must be done to support those that remain in post.

“The government’s commitment to funding ​mental health support is welcome. But ​help is needed now, not at some unknown point in the future.”