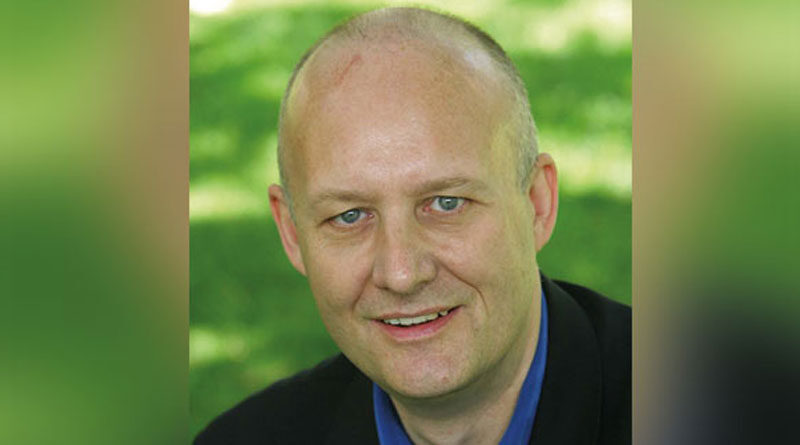 Care England has called that the high court ruling on the Government’s ‘unlawful’ patient discharge policy must leave a positive legacy.

On April 27 a the High Court ruled that the government acted unlawfully by discharging untested hospital patients into care homes during the early stages of the COVID-19 pandemic.

The case was brought by Dr Cathy Gardner and Fay Harris whose fathers, Michael Gibson and Donald Harris, died after testing positive for coronavirus.

In its ruling, Lord Justice Bean and Mr Justice Garnham concluded that policies contained in documents released in March and early April 2020 were unlawful because they failed to take into account the risk to elderly and vulnerable residents from non-symptomatic transmission of the virus.

Professor Martin Green OBE, Chief Executive of Care England, says:
“The High Court Judgment on the Government’s hospital discharge policy clearly shows that the decision to discharge patients to care homes without COVID tests at the start of the pandemic was illegal. In the first phase of COVID, the Care Home Sector suffered terribly due to be seeing seen as the poor relation to the NHS. This undermined the care work of the sector and placed thousands of society’s most vulnerable at risk of infection. The outcome of the discharge policy ultimately produced an excess of 32,000 reported deaths in care homes during the pandemic. Care England calls on the Government to recognise the hardships the adult care sector endured and commit to supporting the care sector to rebuild and grow following the Covid pandemic.

In a High Court judgement handed down yesterday Lord Justice Bean and Mr Justice Garnham found that the decisions of the Secretary of State for Health and Social Care to make and maintain a series of policies contained in documents failed to consider the risk to elderly and vulnerable residents from non-symptomatic transmission. The judges found that it was irrational for the DHSC not to have advised until mid-April 2020 that where an asymptomatic patient (other than one who had tested negative for COVID-19) was admitted to a care home, he or she should, so far as practicable, be kept from other residents for 14 days.

Martin Green continues:
“More resources should have been allocated to the social care sector once the decision was made that the care sector was to relieve some of the NHS pressure in the early months of the pandemic. Care England was telling the Department of Health and Social Care from the very earliest stage of this pandemic, there was serious issues in the care home sector around discharge, PPE supplies and staffing. In addition to what we were saying, the Government’s SAGE advisory committee also raised issues around asymptomatic transmission. Care England is determined that lessons will be learned from this pandemic within the forthcoming Public Inquiry.
I hope this judgement will lead to a change in attitude, both in Government and the NHS, and a recognition that social care supports some of the most vulnerable people in our communities. Never again should organisations take precedence over the needs of people.”