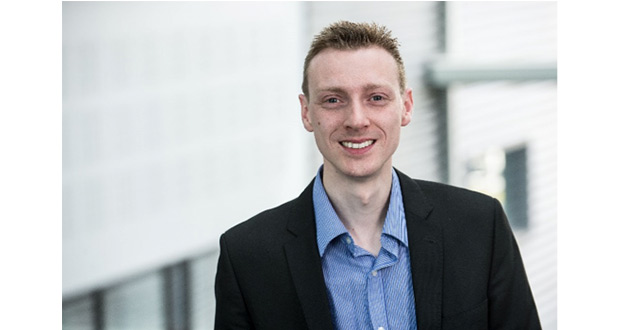 Researchers have called for urgent action to support Scotland’s army of care workers after a new study highlighted concerns about their unhealthy lifestyles.

In an earlier study, the research team from the university’s School of Health & Social Care highlighted the high proportion of overweight nurses within the Scottish workforce.

This was especially concerning given the role of healthcare professionals in promoting healthy lifestyles while interacting with patients.

The team’s latest Nurses’ Lives research paper – published in the Journal of Advanced Nursing – is the first to examine the behaviours of a cross-section of Scotland’s health workers in detail.  It again highlights health issues among nurses, with 17 per cent smoking, half exceeding alcohol consumption guidelines, 46 per cent not getting enough exercise and 68 per cent falling short of the recommended fruit and veg intake.

However, the research findings, which compared nurses with other healthcare professionals and non-health sector employees, were especially alarming where they related to care workers such as home carers, nursing auxiliaries and healthcare assistants.

Richard Kyle, Head of Population & Public Health at the university, said: “That our study found so many of our care workers don’t meet public health guidelines around smoking, drinking, exercise and diet is deeply worrying because we know that these four lifestyle behaviours are linked to diseases such as cancer, diabetes and stroke.

“But it’s important we don’t start pointing fingers of blame.  We hear regularly from care workers about the pressures of their role and overstretched healthcare services. It’s almost inevitable that this takes its toll on care workers’ own health.

“We need to do more to support our army of care workers across Scotland who day-in day-out provide essential care to people in their homes and our hospitals.  This starts by supporting care workers to stop smoking and to eat more healthily, but it also means asking harder questions about whether their pay and working conditions reflect the value we all place on the vital work they do.”

The study analysed five years of data (2008-2012) gathered as part of the Scottish Health Survey, designed by the Scottish Government to track trends in health-related behaviours. It used the same set of data as earlier research on obesity to ensure that data were comparable.

Participants were assessed against health guidelines, including recommendations that people should eat at least five portions of fruit and veg per day, be active for at least 150 minutes a week, and drink no more than 21 units of alcohol per week (men) or 14 units (women).

The study found a significant proportion of nurses did not stick to the guidelines but overall their health profile was better than that of the general working population.

However, in the case of care workers, 37 per cent smoked, 82 per cent did not eat enough fruit and veg, and 43 per cent drank more than recommended limits and did not meet exercise guidelines.

They said the high levels of non-adherence to health guidelines among care workers was “especially concerning”.

“Care workers had the highest rate of smoking and the lowest intake of fruits and vegetables. Efforts to increase access to healthy food should be prioritised and smoking cessation programmes among care workers are urgently required.”