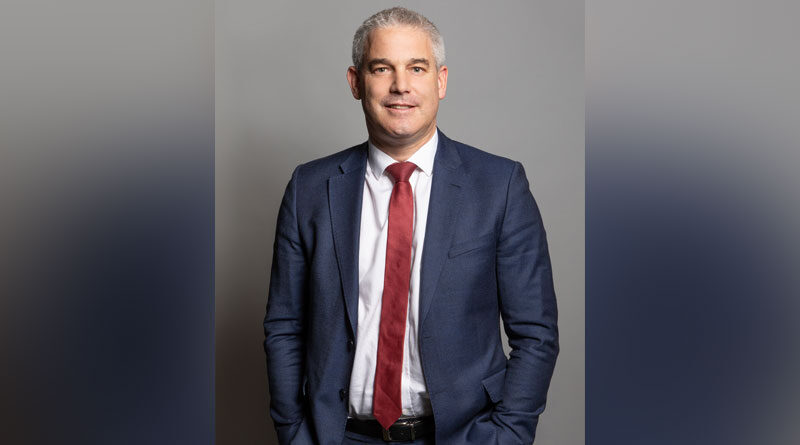 Mr Barclay told The Telegraph that he has ordered civil servants to ‘work at pace’ on proposals which will ‘significantly’ increase overseas recruitment in the NHS, and made this announcement as part of a warning that the NHS could face a ‘triple threat’ of Covid, seasonal flu, and the cost of living crisis this winter.

He said the Department of Health and Social Care (DHSC) was in a ‘real sprint’ in order to tackle ‘very serious challenges coming down the track in the autumn’.

Mr Barclay added that his department was in a “real sprint” to get ready for September and a decision to hire more overseas staff could not wait until a new prime minister is selected on 5 September.

The health secretary has suggested more hiring for British jobs could take place in the Philippines, India and Sri Lanka, countries which, Mr Barclay said, produce more nurses than they need.

The health secretary also said the social care sector would benefit from hiring foreign workers who have nursing qualifications, but not a high enough standard of English for front line NHS work, into non-nursing roles.

There are currently 105,000 job vacancies in the care sector, according to government figures and a shortage of care staff is leading to delays in discharging patients from hospitals to free up beds.

Mr Barclay said:
“A big part of my focus has been giving a lot more ministerial time to looking at the issues on delayed discharge, on social care recruitment. If there’s pressure on the system and that requires more beds in the community, those beds need the workforce to go with them.”

Mike Padgham, chair of the Independent Care Group (ICG), which represents care homes and home care providers, said:
“We agree with the health secretary that we need more overseas staff to ease the shortage but the truth is Home Office bureaucracy is strangling the process.

“Care providers are waiting months to get their application for a licence to recruit overseas workers approved and in the meantime, care is suffering.

“So whilst we applaud the health secretary for highlighting the issue, he needs to get on to the Home Office and sort out the bottleneck, otherwise a situation that is already dire, will be critical this winter.”

A Department of Health and Social Care spokesperson said: ‘We are committed to building and supporting our hard-working NHS and social care workforces and have launched a taskforce to drive up the recruitment of international staff into critical roles across the system.

‘The taskforce will work with experts across government and the NHS and social care sectors to agree actions that will boost staff numbers ahead of the challenging winter period.