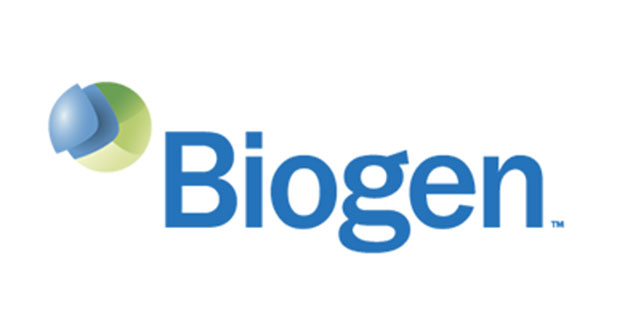 Pharmaceutical company Biogen announced they plan to file for US marketing approval of the potential Alzheimer’s drug, aducanumab.

Aducanumab is an antibody designed to target amyloid, a protein that builds up in the brains of people with Alzheimer’s at an early stage in the disease process. Biogen originally halted Phase III clinical trials of aducanumab, called ENGAGE and EMERGE in May 2019, when early indications suggested they would not benefit people in the early stages of Alzheimer’s disease.

The Phase III trials aimed to evaluate the safety of aducanumab and the effect it had on memory, thinking and day-to-day activities in people with a confirmed diagnosis of mild cognitive impairment (MCI) or mild Alzheimer’s disease.

The decision to stop the trials was based on an analysis that suggested the trials were unlikely to improve people’s memory and thinking sufficiently by the end of the trial. Stopping the studies was not based on safety concerns.

Following a new analysis with a larger amount of data that became available after the trials stopped, Biogen has announced they plan to file for the market approval for aducanumab with American drug regulator, the FDA, in early 2020.

Biogen say that based on an analysis of data from study participants who were followed after the trials were halted, those who received greater exposure to high dose aducanumab showed a significant slowing in clinical decline.

The new announcement suggests that the Phase III trial EMERGE met its primary goal of showing a significant reduction in cognitive decline in people who took aducanumab. Biogen also believes that a subset of people involved in the ENGAGE trial also benefitted from high doses of the drug.

Biogen is now planning a new study to re-offer the drug to eligible participants from their earlier trials of aducanumab. The drug will need to be approved by regulators before it could be offered more widely to the general population.

“People affected by Alzheimer’s have waited a long time for a life-changing new treatment and this exciting announcement offers new hope that one could be in sight.

“Taking another look at aducanumab is a positive step for all those who took part in the clinical trials and the worldwide dementia research community. As more data emerges, we hope it will spark global discussions about the next steps for delivering much-needed treatments into people’s hands.

“The FDA will now assess the new data and its strengths and limitations before deciding about whether aducanumab should be made widely available in the US. At Alzheimer’s Research UK, we are already bringing together regulators and drug developers to help speed up the delivery of promising new treatments towards patients. This important work now has renewed urgency.

“It’s only through a sustained commitment to dementia research that will we make breakthroughs possible that keep people connected to their families, their worlds and themselves for longer.”

If anyone has questions about research or getting involved in clinical trials contact the Dementia Research Infoline on 0300 111 5111 or email infoline@alzheimersresearchuk.org