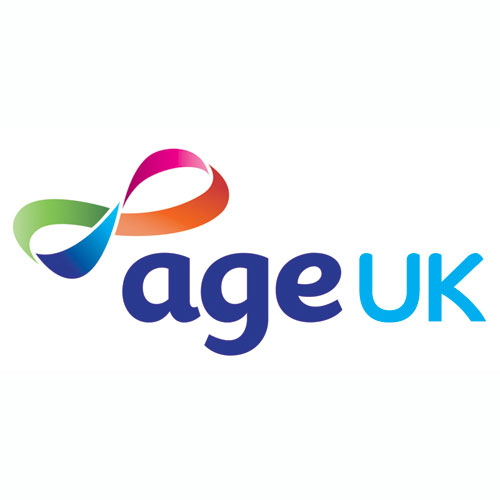 Older vulnerable people are often reliant on relatives to raise concerns when things go wrong in hospital, yet over half (51%)

of family members with a concern say it is difficult to complain about the hospital care or treatment of an older relative, according to a new survey published today.

The survey, published by Gransnet and the Parliamentary and Health Service Ombudsman, asked Gransnet members about their experiences of complaining to the NHS on behalf of an older relative in hospital.

The Parliamentary and Health Service Ombudsman sees far fewer complaints from older people than would be expected given older people’s high usage of NHS services.

A previous report by the Ombudsman Service has highlighted that many older people are afraid to raise the alarm when something goes wrong in their care and worry about what will happen to them if they do.

The survey of over 600 Gransnet members reveals that:

The survey also reveals wider concerns about communication with older patients and their families:

Poor communication is a factor in around one third of all complaints the Ombudsman service investigates about the NHS in England.

The Parliamentary and Health Service Ombudsman makes final decisions on complaints that have not been resolved by the NHS in England and UK government departments and other UK public organisations. Commenting on the survey’s findings, Rob Behrens, Parliamentary and Health Service Ombudsman, said: ‘The NHS is a life-line for many vulnerable older people but when things go wrong, too many are suffering in silence.

‘NHS staff should make patients and their loved ones aware of how to complain, point them to available support, and make it absolutely clear that their future care will not be compromised.’

Lara Crisp, Editor of Gransnet, says it’s not acceptable that over half of people with a concern feel they can’t complain or that it won’t make any difference if they do.

She commented: ‘Patients deserve better than this. While we appreciate that services are stretched, communication with patients and their families must be improved. They should feel that their concerns are taken seriously and addressed properly.

Crisp continued: ‘Hospital staff need to be supported and enabled to communicate better with patients so that everyone is clear about the complaints procedure and patients are reassured that this will not affect their future care.’

Caroline Abrahams, Age UK’s Charity Director, commented: ‘Everyone who goes into hospital should feel confident that they will be treated with dignity, and concerns or complaints about their care and treatment will be listened to and properly investigated.

‘It is only by listening to their views and experiences of the patients that the NHS can ensure that care scandals that have blighted our hospitals in the past do not happen in future.’