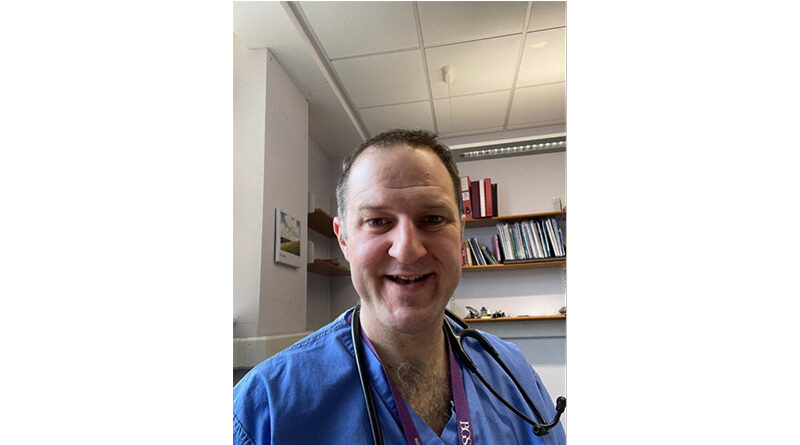 A trailblazing programme designed to reduce falls in older people has received international recognition after being highlighted in a World Health Organization report.

The Falls Management Exercise programme (FaME) targeted those at risk of falls in Leicestershire, Rutland and Derby, delivering specialist classes led by postural stability instructors over the course of 24 weeks.

The classes were shown to improve balance, walking speed and reduce fear of falling, all the while helping to increase physical activity and reduce falls. Those taking part were also provided with techniques for getting down and up from the floor, should they have a fall.

The success of the initiative, which saw the number of falls reduce over time, led to a blueprint being developed to allow health providers roll out the programme across the country.

Now the FaME project has been given a global platform after being featured in the World Health Organization’s Step Safely report, which is designed to support practitioners, policy-makers and researchers in the prevention of falls and fall-related injuries.

It identifies that each year in England, more than 200,000 emergency hospital admissions and four million bed days result from falls and fractures among those aged 65 years and over, costing the health service approximately £2b.

With the NHS facing pressure as a result of falls, researchers from the University of Nottingham put together an Implementation Manual for Commissioners to allow the FaME programme to be rolled out across other areas. They estimate widespread adoption of FaME could save the NHS more than £700m.

Following publication in the WHO report, those behind the FaME programme are delighted the initiative could have a far-reaching, global impact.

Dr Liz Orton, Associate Professor at the University of Nottingham and Consultant in Public Health, said: “We couldn’t have asked for a better platform to share the impact of the FaME classes, which have been several years in the making and have shown such positive, encouraging results.

“Exposure in the WHO report is hugely beneficial – the more people working in this field who hear about this preventative programme, the better.”

Professor Adam Gordon, Professor of the Care of Older People, University of Nottingham and Lead for the Building Community Resilience and Enabling Independence theme for ARC East Midlands, added: “We’re extremely proud to have been part of a project which is now receiving world-wide recognition and is being showcased to clinicians and researchers working at the forefront of this field.

“With the blueprint now in place for other areas to implement FaME, we look forward to seeing its impact on those vulnerable to the often debilitating effects of a fall.”