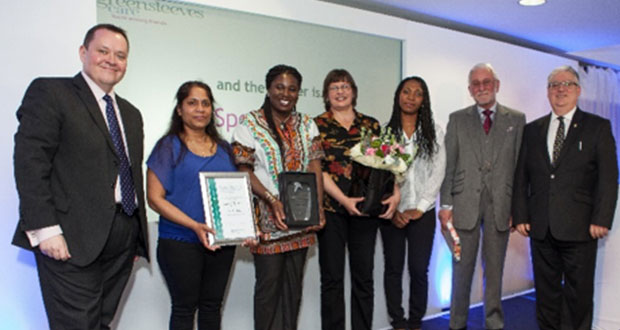 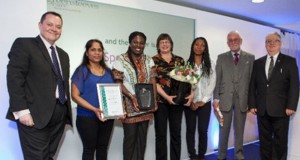 Greensleeves Homes Trust, a charity which runs 20 care homes across England, has re-launched itself as Greensleeves Care.

The not-for-profit organisation wanted to update its ‘look and feel’ to reflect the friendly nature of life in its homes and its approach to resident care.

Greensleeves brought in marketing firm, The Help Agency, who talked to home managers, trustees, staff, residents and relatives to understand the charity’s values and what people felt about the homes.

Greensleeves Care set up a series of focus groups including representatives from all of these groups to decide on a new direction for the brand.

“What was clear was that the primary emphasis should be on the care we provide,” said Greensleeves Care Chief Executive, Paul Newman.  “From our old name it was evident that some people thought our priority was bricks and mortar – so there was clearly a need for change.”

The re-design process took 12 months and Mr Newman says it was important to go through an in-depth process.

“With the sector becoming increasingly competitive and commercially aware, we know that a strong and positive brand that communicates what we are about is important in differentiating us from our competitors.  This is particularly important given the rise of comparison websites.

“Plus, we wanted to involve our residents and our whole team.  It was vital to us to have their input and their support for the new brand.”

Greensleeves was established in 1997 after the Women’s Royal Voluntary Service (WRVS) withdrew from the provision of residential care.  ‘Greensleeves Homes Trust’ came from the distinctive armbands worn by WRVS volunteers during World War II.

The Greensleeves re-design comes at a key time for the group as new acquisitions are planned for the coming year as well as the re-development of existing care homes.

The company’s new brand was unveiled at the annual Greensleeves Care Awards ceremony at The Oval, London, on April 12.  Accolades were awarded across eleven categories including Innovation, Eating Experience, Carer of the Year and Home of the Year.

The awards were presented by Des Kelly OBE, Executive Director of the National Care Forum.

“In my view only the best companies celebrate the achievements of their staff with the public recognition of awards.  Care has the power to transform the quality of someone’s life – which is why what care workers do matters so much.

I know from my own experience as a care assistant more than 40 years ago, you get immediate feedback for what you do and for this reason it can be immensely rewarding.

It was wonderful to witness first-hand the pride and commitment of staff at Greensleeves Care to making a positive difference to people’s lives.”

Speirs House in New Malden, Surrey, was the winner of two awards: Carer of the Year for Comfort Boatemaa, and overall Home of the Year.

Heather Said, Home Manager at Speirs House, said: “Seeing the reaction and excitement of our staff when they heard that our care home had won the Home of the Year Award made the past years’ work more than worthwhile.”