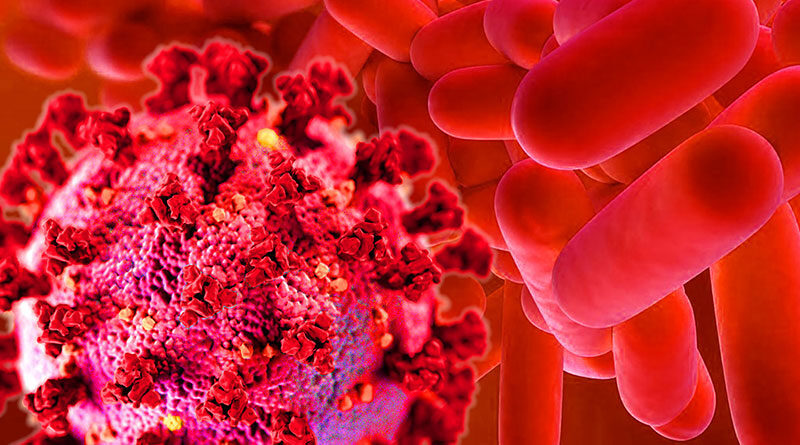 The BMA has published the last two instalments of its major review into the Covid-19 pandemic.

They are part of a series of five, which together, examine the UK and devolved Governments’ public health response to the virus and the impact of the crisis on population health and health inequalities.

Informed by real-time BMA tracker surveys, freely accessible data, and evidence from members and stakeholders, the reports reveal that, in particular, the UK Government’s slow response to the virus, its underfunded public health systems, and unaddressed health inequalities made the impact of Covid-19 worse than it should have been.

In the fourth report, the Association explains that shortages of public health staff limited the availability of public health expertise, both at a national and local level. In fact, the number of public health specialists is significantly lower than the recommended target in all four UK nations, which had a huge impact on the UK’s ability to effectively respond to the pandemic.

For children living in deprived areas, school closures often meant limited access to free school meals in some parts of the UK, an inability to access school health services, and the reduced ability of teachers to identify those whose health may have been at risk from violent or abusive home settings.

The final reports come just days after the launch of the UK Covid-19 Inquiry, and will form part of the BMA’s formal submission of evidence.

The reports also outline key recommendations for change, as well as questions the Inquiry must seek to answer, such as:
• Why was there such a high number of excess deaths in the UK, why were these inequitable across different groups, and what could have been done to avoid these outcomes?
• To what extent did the UK Government’s poor pandemic preparation, slow public health response, and failure to address poor population health and health inequalities ahead of and during the pandemic worsen its impact?
• What can be learned from the enormous success of the vaccine rollout and critical role played by the NHS and medical profession to better facilitate future public health campaigns?

Professor Philip Banfield, BMA council chair, said:
“The extent to which the UK Government failed to respond to Covid-19 quickly enough and seek to address existing health inequalities made the pandemic worse for thousands of people, and makes for shocking reading in these reports.

“The UK Government’s failure to prepare and take charge of the evolving crisis meant that the success of the vaccine rollout, for example, was undermined by avoidable mistakes. As set out in our fourth report, locking down too late, on more than one occasion, inconsistent public messaging about the virus, and decisions to ‘reopen’ society too early, for the sake of political narrative, all hindered the ability to contain the spread of the virus – things the BMA repeatedly advised against.

“We then saw more people get Covid-19 or Long Covid, unnecessarily stretching the NHS further on top of normal pressures. As a result, we are now left with a mammoth backlog of elective care, particularly in areas that were already difficult to access – like mental health services. Longer waits will not only exacerbate poor public health and health inequalities for patients, but also contribute to an even more exhausted NHS workforce.

“The BMA also consistently raised concerns about the number of ethnic minority healthcare workers who were being disproportionately affected by Covid-19, and fought for risk assessments to be introduced to protect those working on the frontline. It shouldn’t have taken as long as it did for the UK Government to take note of these issues, but because it did, these existing inequalities have now got worse. As our fifth report highlights, this was a much wider problem, underpinned by long-standing and deep-seated inequalities that then impacted the effectiveness of the UK Government’s response.

“It’s undeniable that decades of underfunding and under-resourcing meant that our public health systems were not properly equipped to handle a pandemic, and a chronic reluctance to address worsening health inequalities led to a gross imbalance of suffering across the nation. The consequences of these mistakes will be felt for years to come, and the UK Government, as well as being ashamed, must be held accountable. We know what needs to be done and Government must act on the recommendations we’ve set out to make things both right and fair for the future.

“The BMA has undertaken this comprehensive review ahead of the UK Covid-19 Inquiry, and we look forward to presenting our findings in full to Baroness Hallett. We hope our reports go some way in ensuring that lessons are learnt, questions are answered, and most importantly, that the mistakes of the past are never repeated.”