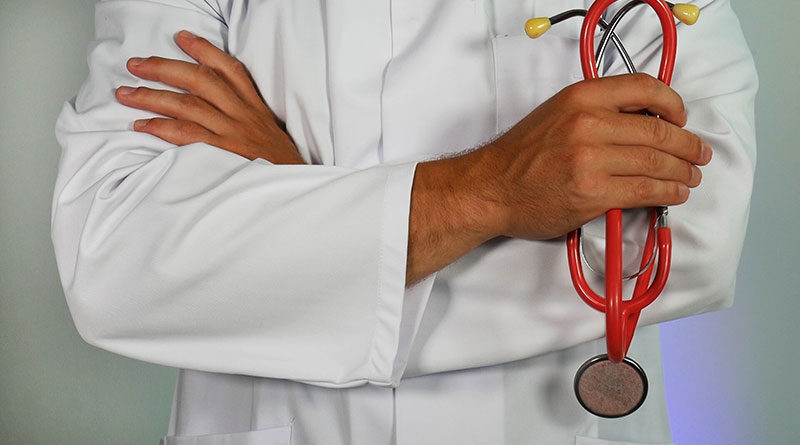 The government’s new anti-strike legislation to enforce “minimum service levels” in key public sectors including the NHS has drawn a furious reaction from trade unions.

Legislation to be introduced to Parliament in the coming weeks will set minimum safety levels for public services during industrial action, and set out measures for employers to take legal action against unions if they are not met.

Business secretary Grant Shapps said in a statement: ‘Industrial action is disruptive for everyone – from people relying on essential services to get to work or care for their family to hard-working business owners whose sales suffer. It also costs those striking at a time when family budgets are tight.

‘As well as protecting the freedom to strike, the Government must also protect life and livelihoods. While we hope that voluntary agreements can continue to be made in most cases, introducing minimum safety levels – the minimum levels of service we expect to be provided – will restore the balance between those seeking to strike and protecting the public from disproportionate disruption.’

Sharon Graham, the general secretary of the Unite union, said:
“Yet again, Rishi Sunak abdicates his responsibility as a leader. Whatever the latest scheme the government comes up with to attack us, unions will continue to defend workers.”

Unison’s head of health, Sara Gorton, said:
“The public and health staff would welcome minimum staffing levels in the NHS every day of the week. That way, people wouldn’t be lying in agony on A&E floors or dying in the backs of ambulances.

“But limiting legal staffing levels to strike days and threatening to sack or fine health workers when there are record vacancies in the NHS show proper patient care isn’t what ministers want.

“The government is picking ill-advised fights with NHS employees and their unions to mask years of dismal failure to tackle pay and staffing.”

Matthew Taylor chief executive of the NHS Confederation, said:
“Health leaders share the government’s concern that in the event of industrial action, there should be minimum levels of staffing in place to make sure that the most vital services can continue to run and that patient safety is not compromised. This is why they work closely with local trade union representatives to agree reasonable exemptions to where strikes are expected to take place.

“Feelings of being over-worked, under-appreciated and burnt-out are all too common on the frontline of the NHS currently and this is understandable given the various pressures they face. There are rising waiting lists and treatment backlogs, a vacancy crisis with 133,000 posts unfilled, under investment in the NHS’s estate and infrastructure, and NHS pay that has failed to keep up with the rising cost of living.

“This new legislation will not change that as it does not address the fundamental concerns facing NHS staff. Instead, it could be seen as an attempt to silence workers in their hour of need and to sweep the problem under the rug.

“If the government is serious about supporting the NHS and ensuring people get the care they need, it must be prepared to negotiate meaningfully with the unions on pay. The reports of a one-off payment for staff and possibly backdating any pay deal for 2023/24 are a promising sign. Also, the government must invest in the workforce plan it has already promised the NHS so that it can escape the perpetual cycle of winter crises defined by waves of further critical incidents and strikes, which benefit no one.”