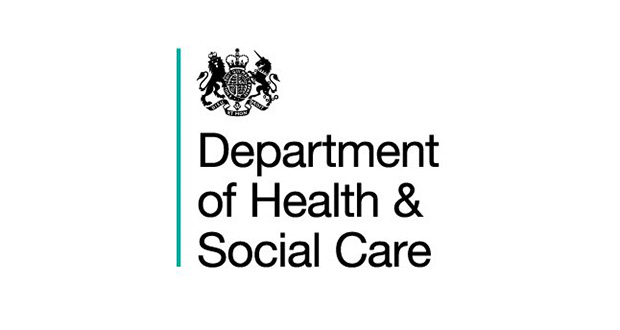 The Government has published a consultation into proposals for tackling the causes of preventable ill health in England.

The green paper – Advancing our health: prevention in the 2020s – was published by the Department of Health and Social Care and the Cabinet Office on Monday.

It outlines a range of proposals aimed at improving the country’s health, including pledging to ban the sale of energy drinks to children under 16 and an ambition for England to go smoke-free by 2030.

Cllr Ian Hudspeth, Chairman of the Local Government Association’s Community Wellbeing Board, said: “This green paper, while containing some ambitious and interesting ideas, is a missed opportunity to make the most of councils’ role and expertise in meeting our shared vision for a healthier nation.

“Everyone agrees that prevention is better than cure, but councils also need adequate funding for their public health services to help achieve the stated aims of this approach.

“The new Prime Minister must now prioritise preventative services by using the upcoming Spending Review to reverse the £700 million of public health funding cuts over the last five years.

“Only this, alongside a joined-up prevention approach across government, can help councils tackle persistent problems like obesity, mental illness, substance misuse, sexually transmitted infections and the health impact of loneliness, as well as addressing some of the serious health inequalities that still exist across the country.”

George McNamara, Director of Policy and Influencing at Independent Age, said: “Preventing ill-health is absolutely vital for us as a country to ensure our wellbeing and prosperity – not least to ensure that all of us have the opportunity to age well and enjoy later life. This has been recognised by the NHS, which has put prevention at the core of its Long Term Plan.

“Yet these proposals from the government represent a shopping list of half-complete ideas, many of which still require further detail and development, rather than an ambitious programme to improve the health of our nation.”

Jonathan Ashworth MP, Labour’s Shadow Health Secretary said: “There are serious questions for Matt Hancock to answer on why he has slipped this important green paper out at this time. It looks like he is trying to bury bad news and that he buckled under pressure from Boris Johnson and the corporate lobbyists running his campaign.

“Proposals to extend the sugar tax to milkshakes have been shelved again and an expected levy on tobacco firms to fund smoking cessation services appear to have been kicked into the long grass. The Tories have imposed £800 million worth of cuts to public local health services and there is no indication these cuts will be reversed.

“Sadly this green paper is a missed opportunity, raises disturbing questions about the role of lobbyists in watering it down, and isn’t worth the paper it’s written on. Only Labour will prioritise health inequalities and fully fund public health services.”