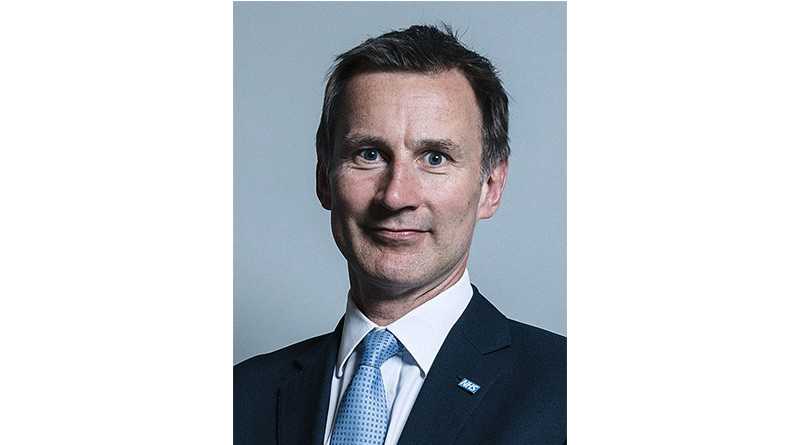 Increasing spending on the NHS is not enough without investing in a long-term plan for the social care system, says former health secretary Jeremy Hunt.

Speaking during the second reading of the NHS Funding Bill, Mr Hunt said he failed to negotiate a five-year funding settlement for social care at the same time as he helped secure one for the NHS.

Mr Hunt told MPs: “It is absolutely true that if we don’t have an equivalent five-year funding plan for social care, then this won’t be enough money for the NHS. This is because of a total interdependence of the health and social care systems.

“This is not about finding money, important though it is, to stop people having to sell their homes if they get dementia.

“This is about the core money available to local authorities to spend on their responsibilities in adult social care.

“I tried to negotiate a five-year deal for social care at the same time as the NHS funding deal that we’re negotiating today. I failed.

“But I’m delighted that I have a successor with enormously strong persuasion skills and indeed great contacts in the Treasury and I have absolutely no doubt that he will secure a fantastic deal for adult social care.”

He added that the Government’s spending proposals would put the UK near the top of developed countries in terms of health spending.

He added: “We are heading towards being amongst the top quartile of spenders amongst developed countries as a proportion of our GDP on health and that is a very significant increase.”

In response, Deborah Alsina MBE, Chief Executive of Independent Age, said: “We welcome Jeremy Hunt making the link between a robust social care system and reduced pressures on the NHS. Social care is in urgent need of reform and has been for many years.

“The consensus the Government seeks has already been built around the principle of care free at the point of use. It’s supported by the public too – our survey found that 78% of adults in England would support the introduction of free personal care for all older people who need it, and 74% would be willing to pay more to fund it.

“It’s essential that the merits of free personal care, which would ensure that older people received help with daily tasks such as getting out of bed, dressing and washing, are properly considered as party of cross-party talks. Until significant reforms are made, older people will continue to suffer: being forced to stay in hospital for longer; living with unmet care needs; and often having to sell their home before they choose to. The government needs to remember that it’s these individuals who bear the brunt of its inability to make a decision.”