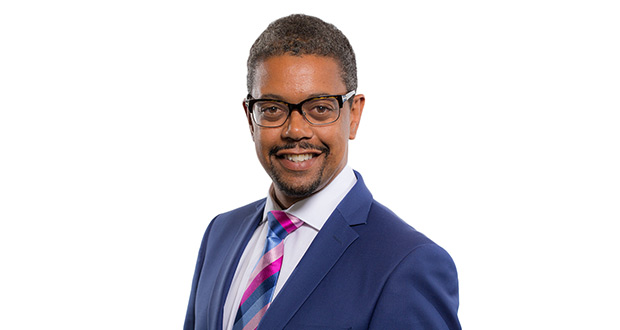 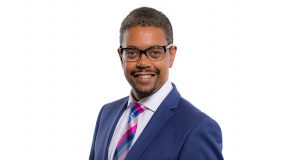 The Welsh Health and Social Services Minister Vaughan Gething has outlined the programme of work to explore a social care levy for Wales. He will take over the work of chairing the inter-Ministerial group on paying for social care, which was set up last year to investigate options for social care models and the future funding of care in Wales to meet rising demand.

The group will use the report by Professor Gerald Holtham about a social care levy as the basis for its work.

Mr Gething said: “How we meet the costs of caring for an ageing population is a complex and challenging question, which faces most of the developed world.

“We have made enormous progress in improving healthcare and tackling illness, helping us all to live longer, disease-free lives and our model of social care needs to keep pace given the importance of people’s individual independence and of its interplay with the wider healthcare system.

“The Welsh Government has prioritised social care and we are committed to developing innovative funding models to support future costs.

“A levy is one of the options for raising additional funding for social care. This requires careful consideration alongside all other options including insurance models.”

Professor Holtham’s idea for a social care levy was one of four new tax ideas to emerge from the national debate about new taxes in the summer of 2017. His report and economic analysis was published in June 2018.

The Welsh Government has prioritized funding for health and social services combined – official Treasury figures show spending per person on these functions increased by 3.8% in Wales in 2017-18, the highest increase of any of the four UK countries.

Spending per person on health and social services in Wales is 11% higher than in England – equivalent to an extra £290 per person.

“All this is good news, but it does mean that we need to find a longer-term way of funding social care to help people live independently. It was against these forecasts that Professor Holtham proposed a levy on income to help pay for care.”

“He proposed the proceeds from the levy helping to fund the immediate costs of care for older people, with the remainder being placed in a ring-fenced fund and invested to help cover expec