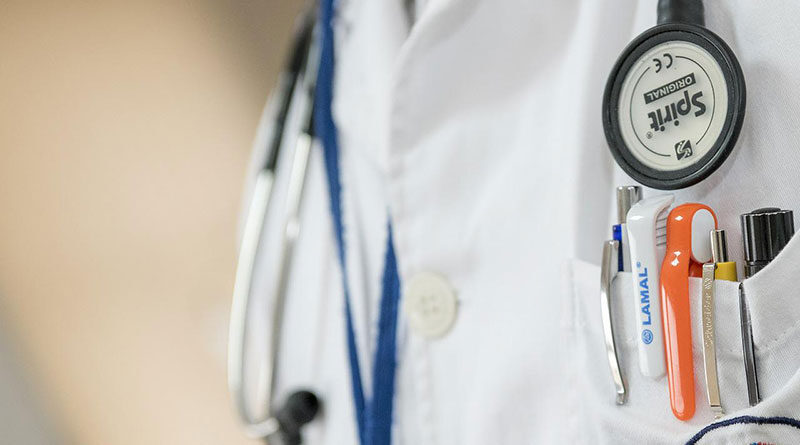 Patient services, safety and the NHS’s ability to drive down waiting lists are now at real and present risk if the government does not abandon its plans to make further cuts to the NHS budget.

Healthcare leaders are warning that there is no fat left to trim and that patient services will inevitably be cut if the NHS is expected to find any further savings.

They are warning the government to avoid repeating the same mistake it made in the 2010s when it imposed a ‘decade of austerity’ on public services. That left the NHS with over 100,000 staff vacancies, crumbling buildings, a £10bn maintenance backlog and lengthening waiting lists.

Exceptional inflationary pressures in recent months and other unexpected cost pressures have already left the NHS facing a £7bn gap in the budget next year compared to that set out in the 2021 spending review. This funding gap will already have to be made up by some key areas of planned expenditure being delayed, including on digital and diagnostic capacity.

With 132,000 staff vacancies, a waiting list of over 7 million and other areas of care under huge pressure, NHS leaders warn that the NHS will be plunged into an unsustainable crisis if local services are asked to go any further in finding efficiency savings. They say the timing could not be worse as the NHS faces up to a perilous winter.

In particular, NHS leaders are warning against a raid on capital budgets to plug holes in day to day (revenue) spending. Capital investment has been pared back so significantly over the last decade that it has led directly to the NHS’ current ill repair in the form of crumbling estate and infrastructure, and a more than £10bn maintenance backlog.

The failure to invest in capital and infrastructure has also held back progress when it comes to delivering greater productivity and more efficient services. This is often down to the dilapidated state of NHS buildings and antiquated IT systems across the country.

Matthew Taylor, chief executive of the NHS Confederation, said:
“NHS leaders are issuing their starkest warning yet about the huge and growing gulf between what the NHS is being asked to deliver and the funding and capacity it has available. We’re already looking at making unprecedented efficiency savings. If the NHS is asked to deliver even more savings, then patients and local communities will pay the price.

“There is now a real and present danger to the NHS and anyone who thinks that further public sector funding cuts won’t have a direct impact on patient care and safety is living in fantasy land.

“NHS staff continue to do all they can, where they can, to improve NHS efficiency and productivity and tackle the care backlog that has built up in recent years. But they are being held back in their efforts by budgets which have been hit very hard by inflationary pressures.

“One of the biggest mistakes the government could make is to raid capital budgets to plug holes in the day-to-day spending budget. This happened in the 2010s and it’s one of the main reasons why we now have over 130,000 staff vacancies and a crumbling estate and infrastructure. It’s a false economy to disinvest in capital as it will mean local services are less able to make the changes they need in order to improve efficiency. This is a mistake that the government must not repeat over the 2020s.

“As our recent new analysis clearly shows, every pound invested in the NHS results in £4 back in wider economic activity – so as well as delivering for patients, the NHS must be seen as an essential building block for the economic growth that this government wants to drive over the medium and long term.

“If, as we unfortunately expect, further cuts are still to come, we need the government to be transparent with the public about the service they will get from the NHS in the months and years ahead.”

If the rumours are to be believed that the Secretary of State of Health and Social Care has decided to shelve the work of her predecessor and abandon the long-awaited health inequalities white paper, this will deal a huge blow to the health and life chances of millions of people across the country. It will also have a direct and detrimental impact on the NHS as demand is almost certain to grow if public health is compromised further.

A significant and growing gap in life expectancy across the country means that for people living in areas with the highest and lowest levels of deprivation there is now an urgent need to create opportunities for health and care systems to drive improvements in population health outcomes at pace, not stop them in their tracks.