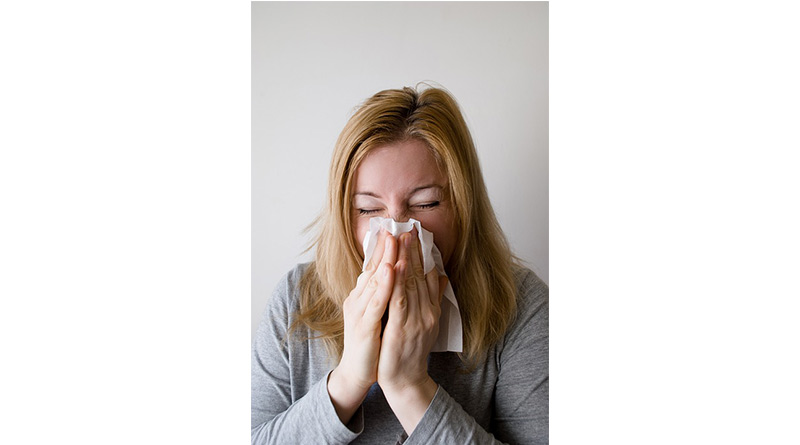 A new report published by the International Longevity Centre UK (ILC) today finds that the flu cost better off countries £30bn in lost working days in 2018.

Analysis by ILC, the UK’s specialist think tank on the impact of longevity on society, suggests that in better off countries (1), over 90 million people aged 50 and over get the flu each year.

However, despite the economic and social benefits from preventing flu, and the strong evidence of the efficacy of vaccinations, flu vaccination rates among people aged 65+ continue to fall across the OECD, from 49% in 2005 to 43% in 2015.

“If we fail to intervene and to prevent ill health across the life course, we will pay the price. Our estimates suggest that the flu costs better off countries more than £30 billion in sick days every year.”

“Governments have repeatedly stated their commitment to prevention across the life course – from support for the WHO’s Decade of Healthy Ageing to G20 statements affirming the importance of prevention.”

“But improving vaccination uptake rates requires governments and policy makers to follow through with action, not rhetoric.”

“The economic and social costs of failing to act are substantial. Inaction is not an option.”