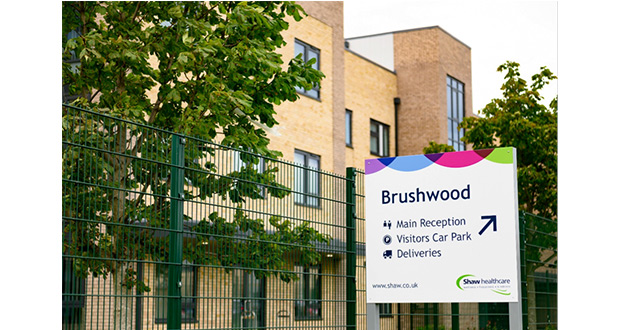 THE first Liverpool City Council commissioned care home to be built in more than 25 years is opening later this week.

The £8 million Brushwood on South Parade in Speke is part of a commitment by the city council to meet the rising demand for dementia care services.

It is the first local authority built care home to open in the city since the early 1990s, and will be the first of two – with the other, Millvina House, also in Liverpool, opening next month.

There are 60 beds, 48 of them for long term care including nursing and general residential care, and the remaining dozen for assessment, with care at the centres will be delivered by Shaw healthcare.

The majority employee-owned company signed up to the Liverpool Social Value Charter and is paying its workforce in the city above the national living wage, and has provided specialist training in safeguarding and dementia awareness to all staff.

Partnerships with local colleges and training organisations have enabled the firm to recruit around 80 percent of the staff from the local area – Speke, Garston and Hunts Cross – while almost a quarter were unemployed prior to joining the team.

At the opening event at 11am on Friday 25 October, there will be performances from St Ambrose Primary School choir and a local band featuring two members who are living with dementia.

The name Brushwood was chosen following a competition with local people – it was the original name for Speke in the Domesday Book.

Each wing is named after a poet, with Roger McGough, Adrian Henri among those featured, and selected poems they have written on the walls.

The council has borrowed the money to build the two centres, with the repayments covered by income from the leases on each site

It is the latest stage in a comprehensive investment programme for adult social care facilities in Liverpool. In June, the £5 million council-owned and run Townsend Hub in Tuebrook opened, providing care to help stroke patients back on their feet before they return home.

And Besford House in Belle Vale, which provides accommodation for adults with learning disabilities, has recently undergone a £900,000 makeover.

The city council spends almost £50 million a year on residential and nursing care, plus a further £11 million on dementia and memory loss services.

It has shielded social care as much as it can from the cuts in its funding from central Government since 2010, despite a £436 million reduction in the council’s budget from 2010 – 2020.