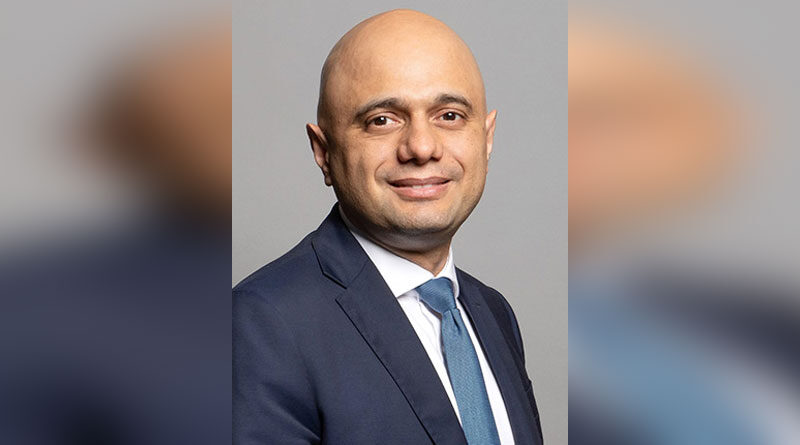 Responding to a speech by Health and Social Care Secretary Sajid Javid at NHS ConfedExpo Dr David Wrigley, BMA council deputy chair, said:
“The Secretary of State is right to recognise the immense efforts of health and care workers over the last two years, while noting that now is a critical time for the future of the NHS and care system.

“Waiting lists are at record highs and he himself admits that they are likely to rise, meaning more people suffering in pain and anguish, while staff face no let-up in increased demand and workload. While collaboration, leadership and innovation as discussed in the Secretary of State’s speech are all important, ensuring we have the staff to take on this mammoth task of tackling the care backlog is absolutely imperative.

“The Secretary of State acknowledged that workforce is the biggest challenge in reducing delays, yet the details on how the Government plans to recruit and retain enough staff to meet demand remained notably thin. He talked of the absurdity of a multinational company without access to workforce planning, but this is precisely where the NHS is right now.

“The Government had a golden opportunity to put this right by listening to calls from the BMA and more than 100 expert organisations to include the need for independent, long-term workforce projections and assessments in the Health and Care Act, which it roundly rejected. Today, the Secretary of State once again referred to a forthcoming NHS Workforce Strategy with very little details or commitments. It’s critical that this strategy includes the long-term plans of how many staff we need to train and keep to meet the demand that we have called for, and that the strategy is published in full. We need political accountability and to enable leaders to plan ahead.

“Doctors and their colleagues are exhausted, demoralised and overstretched as there simply aren’t enough of them. The NHS is suffering from a growing capacity gap. Both the Secretary of State and the chief executive of NHSEI, while recognising general practice as the ‘bedrock of the NHS’ and ‘front door to health and care’, say that the current model ‘isn’t working’, but is this any surprise given that England has lost the equivalent of more than 1,600 full-time GPs since 2015? All while there are almost 5 million more patients to see and treat. We look forward to shaping the Secretary of State’s plans for change, but the Government should not seek to reinvent the wheel while failing to tackle the obvious by ensuring we keep as many skilled clinicians caring for patients as possible.

“Alongside this general practice workforce gap, half of consultants say they want to reduce their clinical hours, while a quarter say they plan on retiring earlier than they’d previously considered.

“Meanwhile the challenge does not stop at the NHS. The Secretary of State refers to the Government’s plans for social care, but as the BMA warned mere days ago, the country is facing an unprecedented crisis in the sector. Years of chronic underfunding, severe staffing issues, and a fragmented health and care system mean we cannot adequately meet the growing needs of the population and the government’s proposals fall significantly short of what is needed.

“The Secretary of State rightfully underlined the devastating impact toxic bullying and blame cultures in the health service have on retention, staff wellbeing and patient care, and we are grateful to him for referencing the damning findings of the BMA’s racism report out today and welcome his commitment to tackling this. The time for talk is over and the systemic failure identified by the report needs every health organisation and Government to work together in order to bring an end to structural racism.

“The Government also needs to take other steps – such as significantly improving pay and conditions, scrapping punitive pension rules that force senior doctors to reduce their hours or retire early, and removing bureaucratic barriers for overseas staff wanting to contribute to the NHS. In many cases this will require more resourcing, and it is short-sighted for the Secretary of State to dismiss further increases to NHS funding.

“He said the Government is doing ‘everything possible’ to reduce delays and ensure people can access the care they need, but it’s clear there is so much more that could be done.

“Crucially, the promise of a workforce strategy is not enough, the difference it makes to staff and patient care will rely on its contents and the actions that follow.”