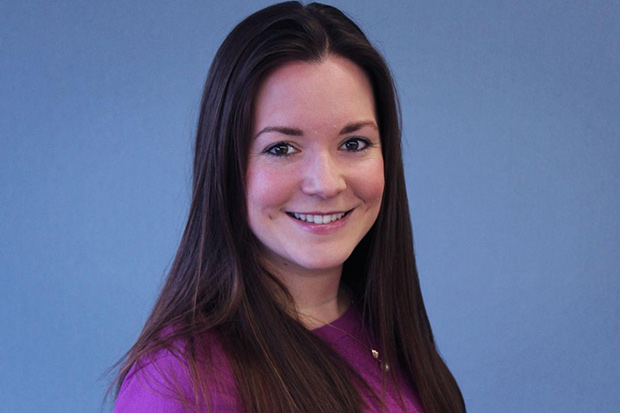 Private landlords, local authorities and housing associations need to ensure their properties meet the needs of older people as figures released this week confirm a long-term increase in renting among people aged 65 and over.

The majority of older people in England are currently owner occupiers, but new figures from the English Housing Survey show that almost 1.5 million over 65s are renting, reflecting a long-term trend.

There are now 414,000 older people privately renting, a jump from 254,000 in 2007 – supporting estimates that suggest that by 2040 a third of those aged over 60 could be living in private rented accommodation.

Private landlords have more to do to ensure their housing stock is fit for purpose, with the highest proportion of poor-quality housing of any tenure type, and higher levels of disrepair. Coupled with short-term tenancies, this can make adapting homes, such as installing handrails, accessible bathrooms and ramps more difficult.

Research shows that small home adaptations can significantly improve the quality of life of older people with mobility problems, which are common as people age. The percentage of people recorded as having difficulty with at least one Activity of Daily Living (washing, dressing etc.) increases from 16% at age 65 to around half of those aged 85. By people’s late 80s, over one in three people have difficulty undertaking five or more activities of daily living unaided. Simple home adaptations improve the quality life for 90% of people who receive them, can reduce falls by 26% and are most effective when done early on, before problems reach crisis point.

Dr Rachael Docking, Senior Evidence Manager at the Centre for Ageing Better, said: “As the number of people over the age of 65 increases, homes that meet their needs will be in much greater demand. By 2025, there are projected to be 8.2 million households headed by someone aged 65 years or over – an increase of 23% from 2015. The proportion of households where the oldest person is 85 or over will grow faster than any other age group over the next 25 years.

“Housing can be easily and relatively cheaply adapted to make it fit for purpose. Regulations and local enforcement powers need to be applied more vigorously to tackle landlords who are not maintaining their properties or helping to meet tenants’ health needs through adaptations.

“It is essential that as our society ages more is done, particularly by private landlords, to make housing stock safe and accessible for a growing older renter base.

“While the Government announcement confirming an additional £42 million for the Disabled Facilities Grant is very welcome, local government and services responsible for assessing, funding and installing home adaptations must ensure they are provided quickly and tailored to what older people want and need.”