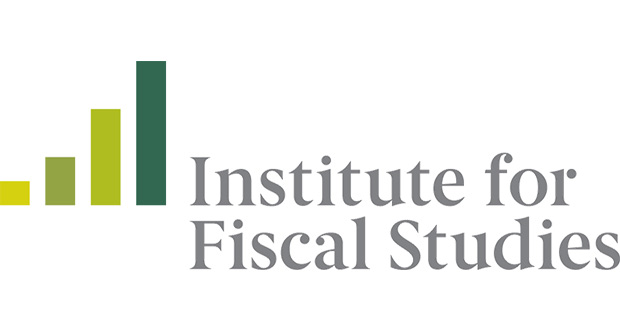 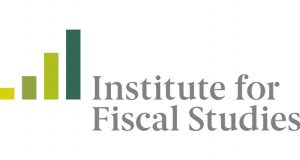 A new report by researchers from the Institute for Fiscal Studies finds that overall spending on local services by English councils fell by 21% between 2009-10 and 2017-18.

Some services have seen much deeper cuts though. Spending on planning & development and housing services fell by more than 50% while cultural & leisure services and highways & transport also saw cuts of more than 40% over the same period.

The report also looks to the future, and summarises the funding options and issues for councils as we approach the 2020s.

The total amount of funding available to councils looks like it will become increasingly inadequate, despite an end to overall budget cuts. This is because current plans seem to envisage councils relying on council tax and business rates for the vast bulk of their funding – and revenues from these taxes are unlikely to keep pace with rising costs and demands.

The allocation of funding between councils is also crucial.

For example, the government could raise more revenues nationally and then allocate to councils according to need. This would likely result in service provision being more comparable across councils, but could stymie local choice and accountability.

Alternatively it could build on recent reforms and give councils additional powers to raise more tax locally. This would allow councils to make different decisions on tax and spending levels, and give them stronger incentives to grow local tax bases and economies. However, it could mean bigger divergences in the range and quality of services in different council areas.

These sorts of trade-offs should be borne in mind as we approach the conclusion of the so-called Fair Funding Review of council funding, and this autumn’s Spending Review. The decisions taken on how to fund councils will have big implications for the kind of country that England is – and should therefore be subject to proper political and public debate, which has so far been lacking.

David Phillips, an Associate Director at the IFS and an author of the report, said:

“Current plans for councils to rely on council tax and business rates for the vast bulk of their funding don’t look compatible with our expectations of what councils should provide.

A proper national debate on how much we are willing to pay and what we expect of councils is therefore needed. Without it, we will default to a situation where the services councils can provide are gradually eroded without an explicit decision being taken – until ad hoc funding is found as a response to political pressure. Such an approach would not be conducive to long-term planning by either councils or the government.”

Neil Amin-Smith, a Research Economist at the IFS and an author of the report, said:

“It is equally important to consider how funding is allocated between councils, and how willing we are to tolerate bigger differences in tax and spending between different parts of England in order to give local councils more control and stronger financial incentives.

Without debate, the risk is that we continue with reforms to the funding system that emphasise local financial incentives, while trying to regulate for common service standards in the context of a funding system that is just not set up to deliver them.”