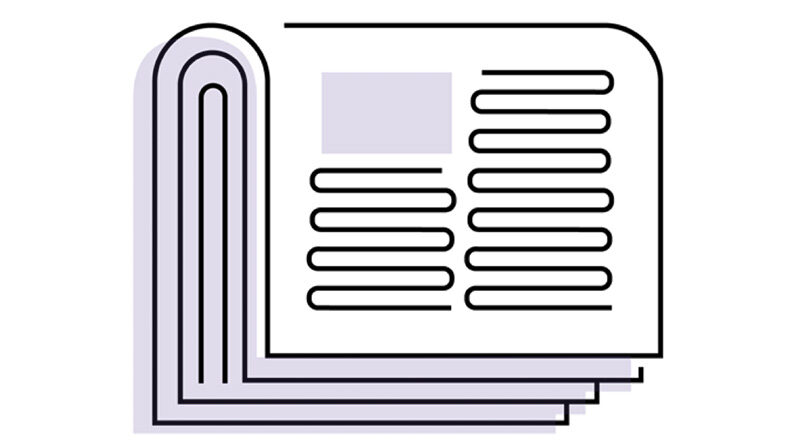 The number of doctors per 1,000 people in England is 25 years behind comparable European Union nations, which means an estimate of almost 50,000 extra doctors are needed to meet the country’s current healthcare challenges, the BMA has found.

According to the Association’s research, there are 2.8 doctors – across general practice and hospitals – per 1,000 people in England compared to an average of 3.7 in similarly developed EU countries. Other than Poland, this means England has the second lowest doctor-to-person ratio than any other comparable EU nation.

The data shows that not one single area in England has 3.7 doctors per 1,000 people; the BMA estimates it’ll take until 2046 – 25 years – before the NHS has the number of practising doctors and doctors in training that it needs today to reach the current EU nations’ average.

Not only does this shortfall impact patient care and safety, but it also puts immense pressure on existing NHS staff, many of whom are being stretched to the limit and forced to take on extra, often unpaid work to make up staffing gaps. The BMA also believes that England has nowhere near enough medical academics, public health doctors, or specialist occupational physicians, who play equally vital roles in the health service.

To tackle this crisis, the Association is calling for:

Dr Latifa Patel, acting chair of the BMA representative body and chief officer workforce lead, said: “It’s unforgivable that Government has allowed the NHS workforce crisis to get to this point. Today’s report not only highlights the sheer scale of doctor shortages in England, but also how woefully unprepared the nation is to meet the healthcare challenges of the future.

“It’s frightening that we’ve reached a point where we’re short of 49,162 full-time equivalent doctors, but even more terrifying to think that this number could hit 83,779 by 2043, as our research suggests. If this crisis is left to deepen, more patients will go without the care they need, their safety will be threatened, and existing staff will be pushed to the limit like never before, driving yet more talented healthcare professionals out of the NHS.

“It’s clear that previous attempts to increase staffing levels have failed to bridge the gap. In primary care alone, the overall qualified GP workforce has barely grown since 2015, with the number of GP partners falling by the equivalent of more than 900 full-time doctors in the most recent 12-month period. This is despite Government promises to increase the GP workforce by 6,000 by 2024 – this will likely only translate into about 3,400 FTE GPs.

“There are other ways to solve this crisis, and Government must listen when we tell them what’s needed: funding extra places in medical schools and on specialty courses is essential to making careers in the NHS more accessible, and putting just as much emphasis on retaining staff as recruiting new colleagues is quite frankly, common sense.

“Our health service is the people who work in it, and without them the very existence of our NHS is thrown into jeopardy. It’s a tragedy to think that the NHS may no longer be the envy of the world because of repeated and totally avoidable Government failures – failures that are putting future public safety at serious risk. The Health and Care Bill, this year’s Spending Review, and a long-term workforce growth strategy are all opportunities for our new Secretary of State to get the NHS back on track, and we urge him to take them.”

Dr Andrew Goddard, president of the Royal College of Physicians, said: “There is no doubt that the NHS needs more staff and we need to act now. More than a quarter of our experienced senior consultants are planning to retire in the next three years, and 56% of trainees have told us that they want to work part-time. The population is ageing and patient demand is growing.

“These are challenges that we know are coming and must prepare for by expanding medical school places at the Spending Review so we can train more doctors in the UK. We must also ensure the health and care bill includes a duty to regularly publish independent assessments of whether we are training enough staff to meet future demand.

“The annual cost of training more clinicians may seem high, but it is much less than what we currently spend on agency and bank staff, and nothing compared to the cost of maintaining the status quo. We can’t do nothing and expect patients not to suffer.”

Dr Ian Higginson, vice president of the Royal College of Emergency Medicine, said: “We’ve known for some time that we are understaffed, both in Emergency Medicine and across the NHS, and the BMA’s analysis lays bare the scale of the problem. Our own findings show that our staff are exhausted and near breaking point due to workload pressures – which were difficult enough before the pandemic. Sustained investment in the workforce is needed to relieve the burden on the staff we do have and to prevent more from leaving; a tired, overloaded workforce compromises patient safety. The Government must prioritise a viable workforce plan as a matter of urgency, and level us up with European nations.”