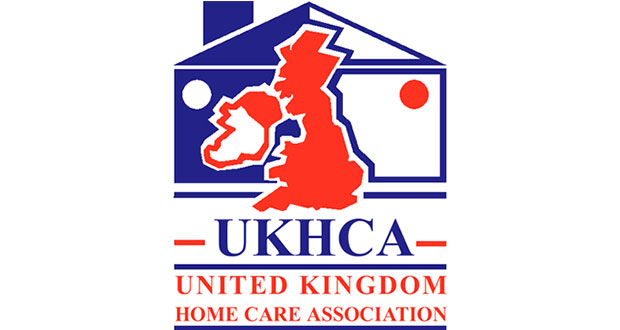 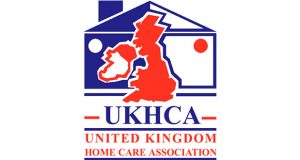 Following last night’s shock election result, which means that no party has an overall majority industry spokespeople have commented (with more to follow)

“Social care has been a key issue in the election campaign.  There is too much at stake for social care to remain an undervalued service.  As a new government is formed, a senior minister for social care is needed, to achieve cross-party agreement and drive though the changes which are urgently needed.

“The population will look to our next government to ensure that care is properly funded to meet their needs.  People need to be clear about what the state will provide, and what they must fund themselves for their long term care.”

A hung parliament means pledges from the parties’ manifestos, including the Conservative election proposals to introduce a £100,000 financial threshold for people using homecare in England and a cap on care costs, are likely to be subject to considerable debate and scrutiny (note 2).  So many people are affected by social care that our next government must provide a system which works and is acceptable to the public.

The previous Conservative government had committed to publishing a green paper on social care in England.  We will look to the next government to move quickly in gaining cross-party consensus and take action.  UKHCA’s Manifesto 2017 (note 3) contains key issues that a green paper should cover, including:

The new government must also ensure that the Care Act 2014 is properly implemented by local councils in England.  This should include a provision that councils are held accountable for the way that their decisions impact on local care markets.

“Uncertainly about the social care workforce must be resolved as part of the Government’s pressing responsibility to negotiate the UK’s exit from the European Union.  A well-functioning care system will only be fit for purpose if the nation’s social care and health services can recruit a sufficient workforce for the needs of our population as we leave the EU.

“UKHCA will work with the new government, devolved administrations and other parliamentarians, to ensure that people who qualify for state-funded care benefit from properly funded services and everyone can make informed decisions on their future care needs.”

In response to the UK General Election 2017 results, Vic Rayner, NCF executive director has this to say…

“The electorate responded to the need to address key challenges affecting the UK, including; the long term funding of social care, the potential impact of Brexit on the social care workforce and the need for UK policy to effectively address the needs of our ageing population…

“This key policy area must remain central to the new government’s agenda – this election has given social care a voice and politicians of all parties need to vote, listen and take action. Urgently!”