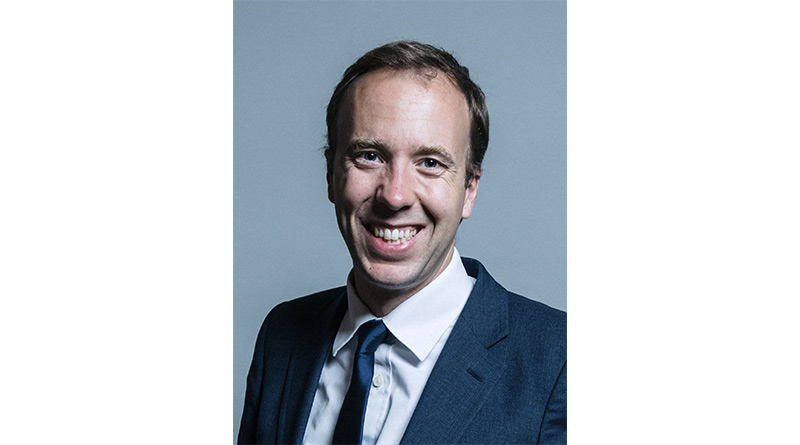 The Equality and Human Rights Commission (EHRC) has launched a legal challenge against The Secretary of State for Health and Social Care Matt Hancock for continued failure to ensure people with learning disabilities are living in appropriate accommodation.

The watchdog said the legal proceedings would challenge the Government’s handling of around 2,000 patients who they claimed were currently being detained in secure hospitals, often far from their homes.

In a statement, the EHRC said ministers may have breached the European Convention of Human Rights for failing to meet their own targets in improving care for patients, accusing them of presiding over a “systemic failure to protect the right to a private and family life, and right to live free from inhuman or degrading treatment or punishment”.

It comes after an BBC investigation found vulnerable patients at the NHS-funded Whorlton Hall were being badly mistreated by staff.

The EHRC said the department would have 14-days to respond to the legal threat, or alternatively, they would be willing to delay the action for up to three months if Mr Hancock could produce a detailed timetable setting out how he would tackle the problem.

She said: “The government has set itself repeated targets to improve the situation, so really all that we are asking is for those targets to be met.

“We have asked the courts to understand that this is a fundamental breach of human rights.

“It is a situation where we have seen 2,000 people in long-term inpatient inappropriate involuntary placements, and many of them have been medically discharged, but they are not able to go to more appropriate community placements because there isn’t adequate provision.

“People with autism and people with learning disabilities are human beings, just like you and me.

“They have human rights just like you and me, they have the right to adequate healthcare and they are loved just as you and I are by their families.

“We think that people at the moment are suffering quite acutely. We have called for a change in the law so public authorities are required by default to provide people with independent living and community-based care.

“We think that families who have children placed away from them in long term-care are actually losing faith in the system and are wondering what is happening to their child,” she added.