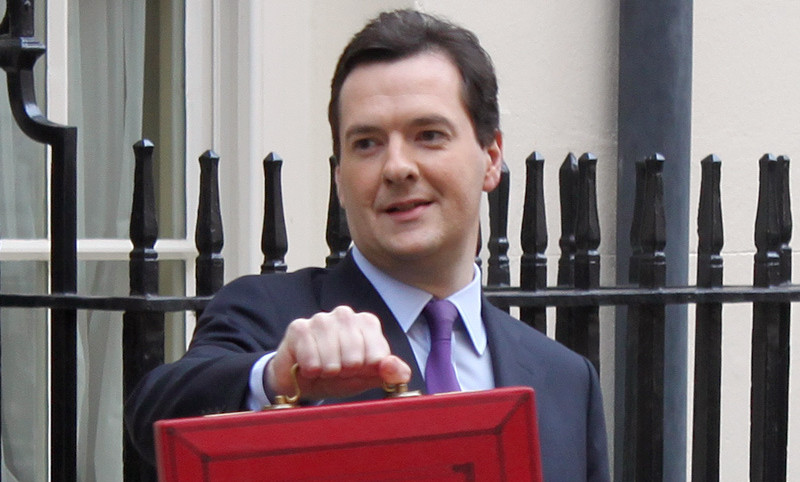 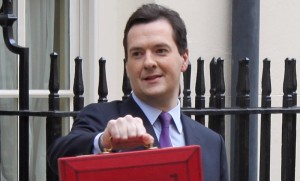 I think it is pretty obvious, from the comments we have received from industry bodies, that Chancellor George Osborne’s budget has simply failed to deliver when it comes to social care.

Out of all the comments I think “reached a perfect storm“ is the one which sticks in the mind.

There is no doubt in my mind that the ticking bomb of social care will be the biggest challenge society faces. Demand is increasing at an unprecedented rate and there is no clear strategy for the future.

I understand that 14 doctors’ leaders wrote to the government prior to the budget asking for an increase in funding. In their letter to the Chancellor, they describe health and social care as “two sides of the same coin”, describing the impact of an underfunded social care system on the NHS, saying patients fit to be discharged are unable to leave hospital because social support is unavailable at home. This increases the likelihood of infections and falls, they wrote, with a knock-on effect resulting in beds blocked to new patients, “leading to cancelled appointments and operations”.

“This impacts on our ability to provide timely treatment and meet treatment targets, risking patient wellbeing, and is ultimately detrimental to the economy through delayed returns to work,” they wrote.

One sometimes wonders how bad things have to be before action is taken. At a time when real leadership is needed on this issue – brave, bold and decisive leadership – the Chancellor was sadly lacking. Prof. Martin Green said prior to the budget that “When the care system fails, the NHS will collapse and short-sighted Government policy and poor leadership in the Department of Health, will be to blame”.

I’m beginning to wonder whether it gets to the state of collapse before a Government finally, (albeit too late), takes action. I don’t think anybody in the country would have thought it reasonable to have brought forward the £700 million of new money in the Better Care Fund by 2019/20 to this year, in fact I think most of us were expecting it!

So the can is kicked down the road a little further for somebody else to pick up. Jeremy Hughes, Chief Executive of Alzheimer’s Society may very well be right when he said “dark days ahead”!