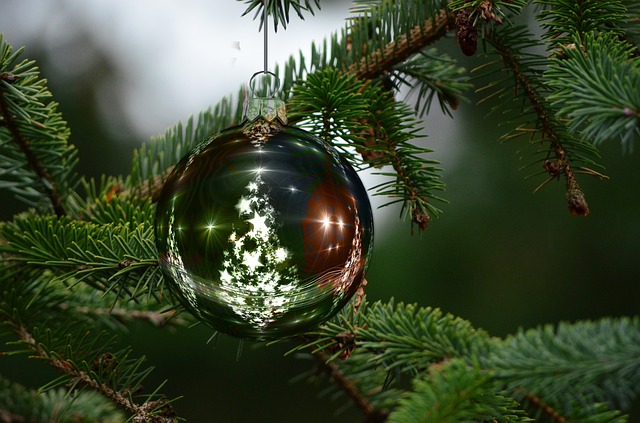 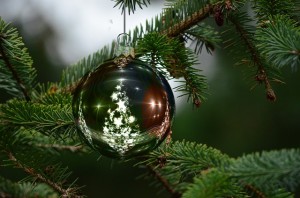 All of us at RBC Publishing, publishers of The Carer, would like to take this opportunity to offer our sincere best wishes for Christmas and the New Year.

It is certainly been a significant year for adult social care, in particular the Chancellor’s spending review where power was given to local authorities to raise additional funds through increases in council tax to subsidize the shortfall in social care funding, which stands currently at its lowest level for 20 years.

Provisions under the spending review for adult social care received a mixed reaction by many industry observers, and was condemned in many sectors of the national press, Frank Ursell, chief executive officer of the Registered Nursing Home Association (RNHA), said that no presumptions could or should be made that local authorities would take the Chancellor up on his offer to allow them to put up council tax by 2% and raise funds for adult social care. “Many councils will think twice about putting up local taxes,” he said. “So for the Chancellor to bandy about predictions of a possible £2 billion a year extra is a bit pie in the sky. We’ll believe it when we see it.
“What we are going to end up with is yet another lottery. Some might argue that the government has performed a neat little side step by shifting the decision-making burden about money for social care from the Treasury on to the shoulders of local politicians.”

However it would appear that the government has listened, and an extra £1.5 billion has been pledged to the better care fund will be distributed amongst councils, according to their needs which will result in poorer councils receiving a better share.

This is a clear victory commonsense, I did say in a previous editorial that some councils in more affluent part of the country have far less difficulty in raising council tax than those in poorer parts.

The Local Government Association (LGA) called the move hugely significant, saying; “Giving councils the option to fix longer-term funding settlements is hugely significant. The LGA has long-argued that it is crucial for councils to be able to plan ahead for more than 12 months at a time. This is an important step towards the financial certainty councils need to run important local services to the high standard our residents deserve and will allow councils to review the level of financial reserves they need to hold.

“Greg Clark has responded to our call for greater flexibility for councils in setting council tax levels. This will give local authorities the power to raise extra money to offset some of the impact of the financial pressures they face next year. Councils will be able to raise council tax by up to an additional 2 per cent to help tackle local social care funding pressures. The settlement recognises the varying impact of these measures across the country in the way it distributes the remaining government grant to councils and we’re also pleased that our call for low-taxing councils to be able to raise a minimum of £5 extra per household per year has been agreed. Both measures are for the lifetime of this Parliament.”

So it is nice here at The Carer to end the year on a positive note, given the very difficult year. The sector has endured, and once again we take this opportunity to wish you all the very best and see you in the New Year!