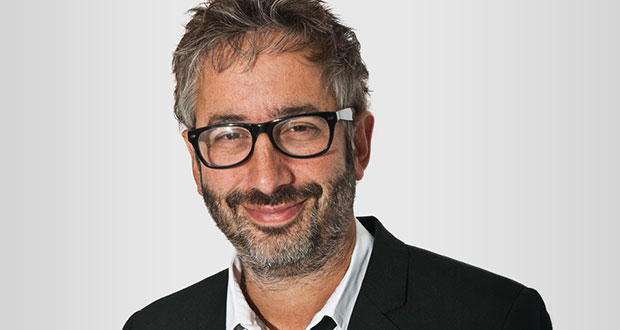 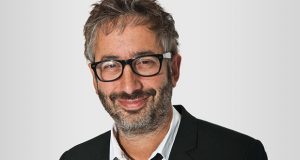 I thought I would pick up on a recent TV documentary by comedian David Baddiel.

For those of you who may not have seen it David Baddiel did a recent Channel 4 documentary entitled, ‘The Trouble with Dad’.

This form of dementia affects the part of the brain controlling personality and behaviour, and can lead to inappropriate behaviour, irritation, mood swings, apathy, impatience and uncontrolled swearing.

Dementia may not necessarily be a natural subject for comedy, but since David Baddiel, along with his brothers was presenting, there was plenty of humour, even if it was a little on the dark side.

I have to say I found the documentary fascinating, this form of dementia was completely different from the dementia my own mother suffered in the late 1980s, but as my mother’s dementia, Alzheimer’s, the most common form resulted in a slow and gradual erasure of her ability to think, reason, function, recognise, and eventually look after herself, the type of dementia sufferer by David Baddiel’s father turned him into a rude, confrontational aggressive caricature of the former self.

I read in a review that Baddiel this had set out to make the documentary to show an alternative side of dementia, showing the public that it doesn’t always “mean what we think it means”.

Nevertheless, I thought it was very brave of him to invite the cameras and the public into their lives, and to show us how they deal with this devastating condition.

Obviously being a comedian he used his “professional skills” to defuse and make light of many serious issues raised in the show. So much so that I understand Baddiel now includes his father’s condition as part of a stand-up comedy routine.

Looking at the programme made me wish that I could have dealt with my mother’s condition in a similar fashion. Being the youngest son, I simply couldn’t at the time and don’t think I could now.

Like all people who have a family member, particularly a parent suffering from dementia I was devastated to the point that I often went into denial, leaving the charge the day-to-day stress and hard work to my older siblings. However, wish I could change that!

So, full marks to David Baddiel and his family – very challenging, occasionally uncomfortable, but dealt with in a very forthright way, which I am sure will go a long way in helping to give the public a greater understanding of varying types of dementia and how we as family members deal with it in our own way.