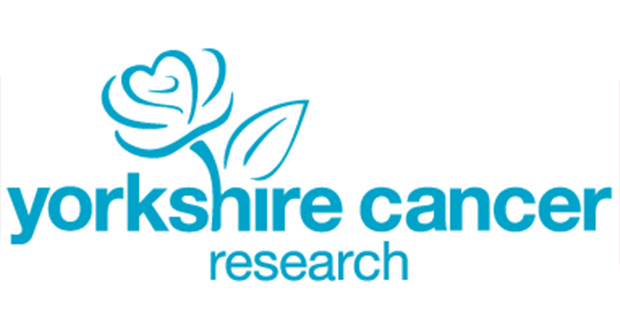 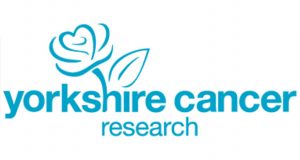 Patients with advanced cancer have a significantly better quality of life in the weeks before they die if they receive early access to palliative care, according to research.

Researchers at the University of Leeds’ Academic Unit of Palliative Care, funded by the charity Yorkshire Cancer Research, found that a longer duration of palliative care is associated with fewer emergency hospital admissions and fewer hospital deaths. Although hospital is the most appropriate place of death for some patients, care is generally rated significantly lower compared to home, a hospice or care home.

The research, published in BMJ Open, also discovered that patients who receive palliative care early are more likely to access pain relief drugs called opioids and are less likely to be given aggressive anti-cancer treatments close to death.

Palliative care aims to make patients as comfortable as possible by managing pain and other distressing symptoms and providing psychological and social support for patients and their family or carers.

The investigation – the first UK study of its kind in a large population – used data from 2,479 adults who died from cancer between January 2010 and February 2012 in Leeds. It looked specifically at the point at which patients accessed palliative care and how this timing affected their quality of life.

Lead author Dr Lucy Ziegler, Yorkshire Cancer Research Academic Fellow, said: “Previous studies have shown that palliative care intervention is associated with an increased proportion of deaths at home and a reduction in emergency admissions. However, no study has investigated when and for how long patients need access to this care in order to receive quality of life benefits.

“Our research shows that for those with advanced cancer, access to palliative care and longer duration of care are significantly associated with better end of life quality indicators. Our study provides new evidence to support the early integration of palliative care for cancer patients.”

An estimated 62% to 86% of patients with advanced cancer experience moderate to severe pain before death. The researchers found that access to palliative care was associated with being twice as likely to have access to strong opioids for pain relief. Palliative care initiated more than 32 weeks before death was associated with a reduction in chemotherapy in the last four weeks of life.

Dr Kathryn Scott, Chief Executive at Yorkshire Cancer Research, said: “This research clearly demonstrates the importance of early access to palliative care and the huge effect this can have in ensuring cancer patients are comfortable and have the best possible experience at the end of their lives.

“This type of research has been massively underfunded in the past and we are very proud to be helping to close this gap in Yorkshire thanks to the generosity of our supporters.”

Yorkshire Cancer Research recently announced a £1.3m palliative care improvement programme which will further investigate how and when patients access palliative care in Yorkshire, introduce new measures to improve how symptoms are formally assessed and monitored, and equip clinical teams with resources and training to help them address those symptoms.

Dr Ziegler has also been awarded funding from the National Institute for Health Research to improve communication between doctors and patients with advanced cancer to help facilitate timely access to palliative care.