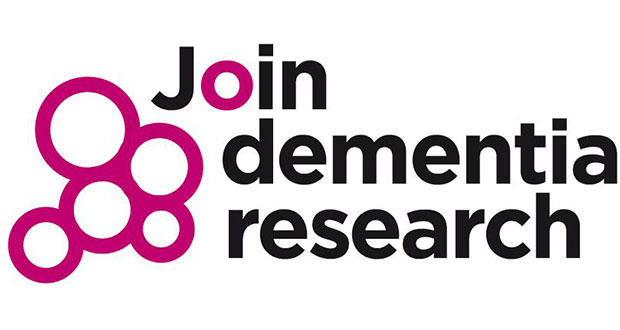 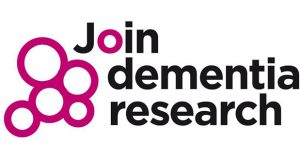 New research has shown a drug can remove the Alzheimer’s disease hallmark amyloid protein from the brains of people in the early stages of the disease. The research is published today (Wednesday 31 August) in the journal Nature.

The drug, called aducanumab, is a type of therapy called an antibody, designed to target the amyloid protein. Toxic clumps of the amyloid protein are a hallmark of Alzheimer’s disease and are thought to be harmful to brain cells. This drug is therefore aiming to modify an underlying cause of Alzheimer’s disease. So far there are no treatments available that are able to do this.

The study enrolled 165 people with early stage or mild Alzheimer’s disease. They were randomly assigned into five groups. One group received a placebo and the others received different doses of the drug, from a 1 mg/kg dose up to 10 mg/kg, through intravenous infusion once a month for a year.

The drug will now be tested in a larger, phase 3 clinical trial to get a clearer idea of whether it is effective. The trial is recruiting participants with mild memory and thinking problems. You can find out your eligibility for dementia research studies, including this one, via the Join Dementia Research service.

‘These results are the most detailed and promising that we’ve seen for a drug that aims to modify the underlying causes of Alzheimer’s disease.

‘The study showed that the drug, aducanumab, was first able to remove clumps of amyloid – a toxic protein associated with Alzheimer’s – from the brain of mice and also, excitingly, in people. What is most compelling is that more amyloid was cleared when people took higher doses of the drug. No existing treatments for Alzheimer’s directly interfere with the disease process – and so a drug that actually slows the progress of the disease by clearing amyloid would be a significant step.

‘There is still some work to be done before we know whether this could be a new treatment. Higher doses did cause side effects, like headaches, and this study was not designed to measure whether the drug could slow decline in memory and thinking. While there were hints that it might have an effect on the symptoms of the disease, we need to see the results from further, larger research trials to understand whether this is the case. These larger trials are now underway, including in the UK, and due to finish in 2020.

‘To find out your eligibility for this and other studies, you can register to participate in dementia and memory research at www.joindementiaresearch.nihr.ac.uk.’