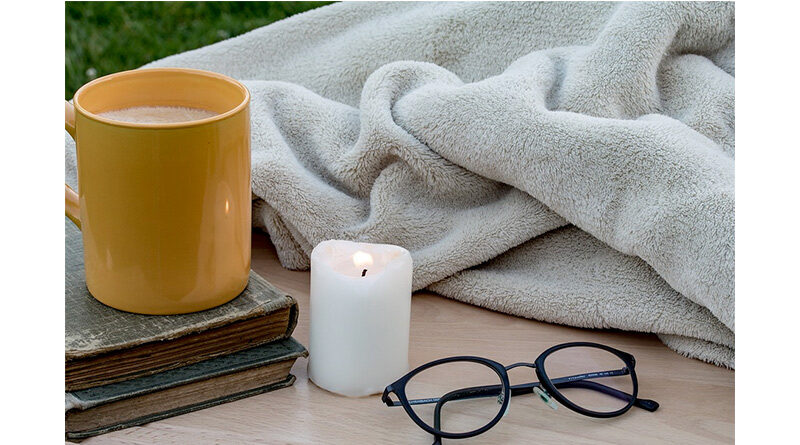 Researchers from China and the US found that people who drank two to three cups of tea and coffee a day had a lower risk of stroke and vascular dementia. Findings are published in the journal PLOS Medicine

This research involved volunteers from an existing large study, the UK Biobank, who were followed up over a period of 10-14 years. In total 365,682 participants, aged between 50 and 74, took part in the research.

Participants self-reported their tea and coffee drinking habits at the beginning of the study. Researchers then recorded the numbers of people who went on to have a stroke (2.8%) or develop Alzheimer’s disease or vascular dementia (1.4%).

People who had the lowest risk of developing dementia or stroke either:

Dr Rosa Sancho, Head of Research at Alzheimer’s Research UK, said:“For most of us, our risk of dementia depends on the complex interaction of our age, genetics and lifestyle. We know that stroke increases the risk of developing vascular dementia. Understanding which aspects of our lifestyle have the greatest effect on our brain health is key to empowering people to make informed decisions about their lives.

“Studies like this one are not able to pinpoint cause and effect, and while the researchers attempted to control for other factors that could affect a person’s risk of stroke and vascular dementia, no firm conclusions can be made about whether tea or coffee cause this lower risk. Participants only reported tea and coffee consumption at the beginning of the study, and there is no data on long-term habits, so it’s not clear how relevant the findings are to long-term brain health.

“While previous studies have looked at associations between tea and coffee consumption and better brain health, there has been inconsistency in findings. Future research with participants of a range of ages and ethnicities will be needed to fully understand what types of dementia and stroke are associated with tea and coffee drinking. Participants in this study reported themselves to be mainly White British (96%), therefore we cannot infer an association that is relevant to everyone in the UK.”