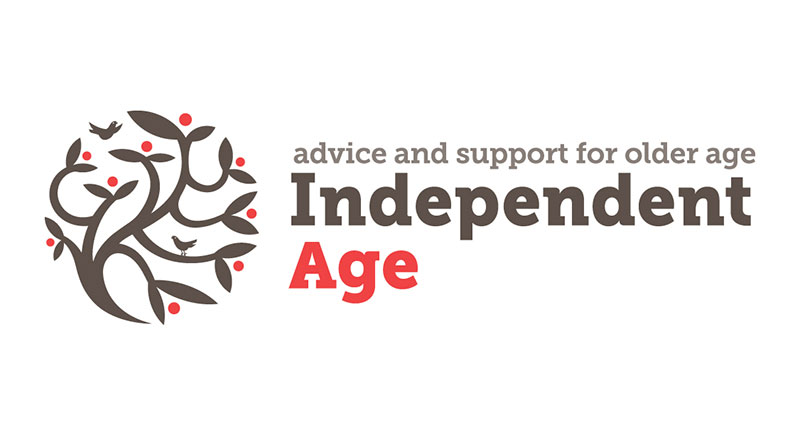 New figures released today by the DWP show that more than a million pensioner households are still missing out on Pension Credit, forcing them to choose between heating and eating, says older people’s charity Independent Age.

The DWP statistics show that the Pension Credit up-take rate between April 2017 and March 2018 – at just 61% – has not shifted from the previous year, with 1.15 million eligible pensioner households continuing to miss out.

Pension Credit is an entitlement designed to keep pensioners out of poverty by topping pensions up to a minimum level of £167 per week for a single person, and £255 for a couple.

During a recent inquiry in the Scottish Parliament, the DWP confirmed that if all older people received the benefits they were entitled to, including Pension Credit, pensioner poverty would be reduced to almost zero.

Deborah Alsina MBE, Chief Executive of Independent Age, said: “Pension Credit was introduced to provide vital financial help to older people who are most in need, yet 1.15 million pensioner households are missing out on an average of £2028 per year. Single women are particularly affected, making up 74% of single people who are eligible to claim but haven’t done so.

”The DWP have not conducted new research on who is not claiming, where they are, and why they are not claiming for a decade. These new statistics clearly demonstrate that up-to-date research is needed to gain a better understanding of why this money is not getting to the people entitled to it.”

To coincide with the new national Pension Credit data, Independent Age has released the results of a survey it undertook into the barriers and perceptions preventing people from receiving the benefit. The results revealed that just 26% of respondents who received Pension Credit had heard about the benefit from the DWP.

The survey of 1600 people, including 312 Pension Credit claimants, found that 76% of respondents thought that a barrier to claiming was people being unsure if they would be entitled.

“This is a welcome initiative, but will not go far enough to tackle the issues at the heart of this problem.

“Our survey results highlight multiple barriers to receiving Pension Credit and Independent Age believes the government must explore options so that the onus is not always on the individual.

“The DWP must set targets to improve up-take and deliver a comprehensive action plan to increase the number of people receiving the money they need.”

Independent Age is calling on the public to join its Credit Where It’s Due campaign, which presses the government to put the unclaimed £2.5 billion into the pockets of pensioners most in need. More information can be found at independentage.org/credit-where-its-due.