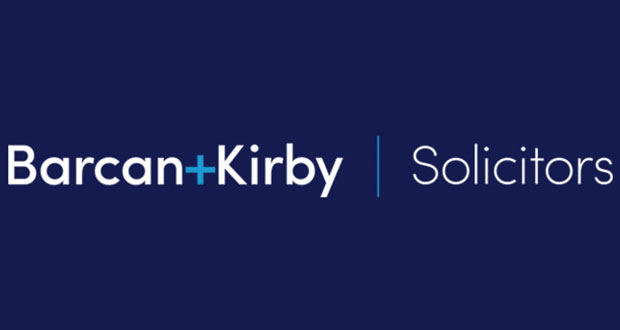 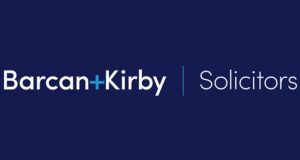 Solicitors Barcan+Kirby are warning those aged 55 plus, the so called baby boomer generation, to act now to make sure they can provide for their future care needs.

The Bristol based solicitors predict that increasing life expectancy and dwindling pension and saving pots are contributing to a ‘middle class care gap’, with a whole generation of people, who whilst believing themselves to be fairly affluent now will potentially struggle to afford care provision in later life.

The prediction comes from Barcan+Kirby’s Citizen 2025 white paper which looks at a range of issues that people across the UK will face in nine years’ time, from employment to retirement and the ageing population, to family life, marriage and divorce, property, estate planning and inheritance.

This ‘care gap’ is in part fuelled by people underestimating life expectancy. Latest figures from ONS [1] puts the average female life expectancy in 2025 at 85, and 82 for males whereas, on average, according to Barcan+Kirby’s survey, adults living in the South West expect to live until the age of 82.

However the research did also reveal that those potentially at risk are taking steps to protect themselves, with 56% of 55 year olds in the South West, currently in employment, expecting to work well past retirement age, with one in 20 planning to work beyond their 80th birthday, keen to build up a pot of money to support themselves in later years.

They are also realistic about the potential for future need for care with a third of the focus group expecting between 21% and 30% of people to experience some mental capacity issues once they are 70.

One in four people are likely to need long term care at some stage in their lives and care home fees expected to reach an average of £70,000 a year by 2035, many people will be faced with no choice but to rely on public-sector care, and see potential inheritance dwindled away to pay for it. [2]

Despite the perception that the baby boomer generation, who many believe have benefited from housing price increases and generous company pensions, are in a good financial position, the reality is that many have inadequate savings for later years.

It’s estimated that around 28 per cent of people aged 55-64, that’s roughly 2 million people having no pension savings at all.

Angela Thomas, Partner, Barcan+Kirby says: “Although many are happy to continue to work for some years yet, a desire to help out children struggling to get on the property ladder as well as enjoy their retirement years, does mean that some baby boomers could be left with a dwindling pot of funds with which to fund care provision in their later years.

“We’re already beginning to see what we might call a ‘middle-class care gap’, whereby people who would otherwise consider themselves fairly affluent find themselves thrust into public sector care homes as they have failed to plan adequately for the cost and length of later life.

“Gone are the times that retirement was short-lived and a respite from a hard working life, today’s baby boomers need to prepare for the long haul. The challenge will be how this generation will maintain their work, life balance, support their children, who are struggling with housing and child care issues of their own and fund future care.”