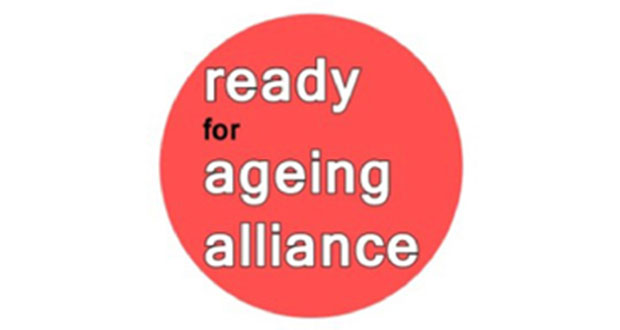 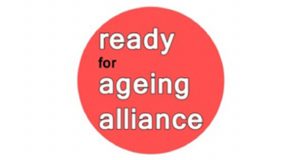 Charities call for an urgent focus on the ‘crisis in social care’ and urge an extended remit for the planned auto-enrolment review.

A group of national charities have criticised the Government’s “incredibly disappointing” progress in planning for our ageing society.

A new paper “Still not Ready for Ageing” by the Ready for Ageing Alliance (R4AA) argues that Government action on tackling the challenges and maximising the opportunities of ageing has stalled. The charities argue that far from seeing sustained progress over the past few years, society is seemingly going into “reverse gear” in some respects.

In July, the Government published a report – with no fanfare – which it itself commissioned from the Chief Scientist to gather the latest evidence and draw appropriate conclusions on the future of ageing. The Chief Scientist’s report correctly stated that government “will require a co-ordinated response between departments that reflects the robust evidence for the inter-connectedness of policies affected by ageing”.

The Ready for Ageing Alliance argues that we are a long way from achieving this and making the progress we need, pointing out that:

In terms of pressing public policy issues today the Ready for Ageing Alliance ask for “An urgent focus on the crisis in social care with the aim of achieving a sustainable long term financial settlement which ensures people’s care needs are met”. They also call for the planned review into auto-enrolment to be extended to look broadly at how to increase savings and ensure today’s young people – our future pensioners – can realise an adequate income when they reach later life.

The Ready for Ageing Alliance also calls for:

David Sinclair of the Ready for Ageing Alliance said:

“The new Prime Minister and her Cabinet have a great opportunity now to set out an agenda to respond to the longer term challenges and opportunities of ageing. The Government must deliver an action plan to respond to the issues highlighted by the Chief Scientist and ensure the report isn’t left to gather dust on the shelf – the issues are far too important for that to happen and affect every single one of us alive today, and future generations too. We also need urgent recognition of the crisis on social care and a plan to fill the funding gap.”