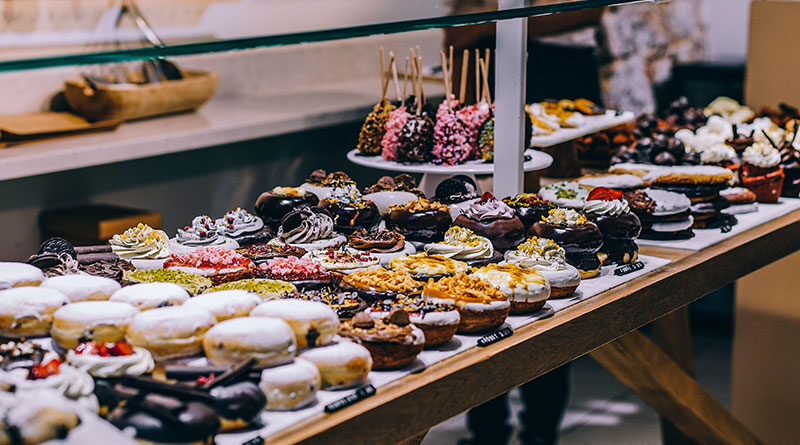 Researchers in China have found a link between a diet containing ultra-processed foods and an increased risk of developing dementia. The findings were published in the journal Neurology today (Wednesday 27 July).

Researchers analysed data from 72,083 people over the age of 55 without a diagnosis of dementia, who were part of the UK Biobank cohort.
Participants provided at least two web-based 24-hour dietary assessments that were used in this study.

The researchers then looked at health records to find out which of the participants developed dementia over an average follow up period of 10 years.

Out of 72,083 people involved in the study, 518 went on to develop a type of dementia with 287 being diagnosed with Alzheimer’s disease and 119 with vascular dementia.

People who consumed ultra-processed foods had an increased risk of developing dementia compared to those who did not.

The researchers estimate that replacing 10% of ultra-processed foods in a diet with minimally processed or unprocessed food could reduce a person’s risk of developing dementia by 19%.

Dr Rosa Sancho, Head of Research at Alzheimer’s Research UK, said:
“This study is the first to look at associations between dementia risk and consuming ultra-processed foods, such as pre-packed meals and snacks, breakfast cereals and soft drinks.

“We don’t know for sure why people who eat ultra-processed foods show an increased risk of dementia. The researchers suggest it could be because these diets involve lower levels of important nutrients like fibre, because they include too much sugar and sodium, or because they may lead to high blood pressure or inflammation, which can be bad for long-term brain health.

“While the researchers have run a careful analysis, it’s impossible to be certain that this link is down to differences in diet rather than other lifestyle factors that may go along with eating more ultra-processed food.

“The research took the total calorie intake of the participants into account, so the link shouldn’t be a result of people who eat ultra-processed foods simply eating more.

“We know that what is good for our heart health is also good for our brain health, so we encourage people to stay active, socially connected and involved in activities and hobbies that they enjoy. It is also important to maintain a healthy balanced lifestyle. You can find out more about how to look after your brain health at www.thinkbrainhealth.org.uk.”