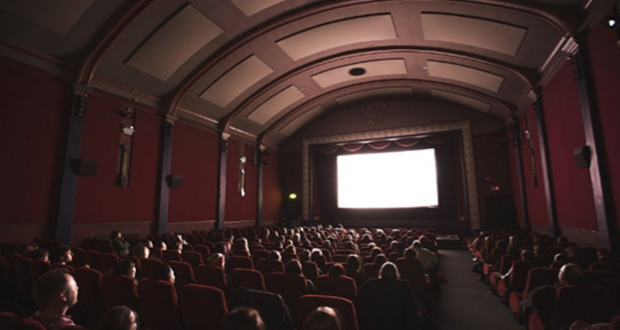 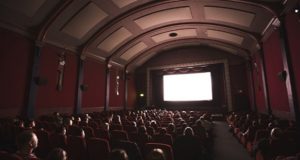 The ability of arts and dementia to help families stay together in the face of dementia has been recognised by our specialist dementia nurses. Dementia UK have released a list of film recommendations which is focussed around films which have music, interactivity and simple plotlines at their heart:

What marks Mamma Mia out is the fact that it’s so interactive. People of all ages regularly sing along to the tunes of Abba helping to connect people with dementia. Music and songs can bring out strong feelings in someone with dementia too. Other similar recommendations include The Sound of Music, My Fair Lady and South Pacific

Many people diagnosed with dementia grew up with the slapstick routines of Laurel and Hardy allowing many to reminisce. Their comedic routines can bring enjoyment and distraction. Films like this are also great to share with the wider family. They can even help to provide invaluable connection between children and grandparents with dementia. Other similar recommendations include Mr Bean

Certain film genres are appealing to someone with dementia

Dr. Hilda Hayo, CEO and Chief Admiral Nurse at Dementia UK, said: “No experience of dementia is the same and families are always best placed to know which films or other activities would appeal to their family member with dementia.

“However there are certain film genres or styles which can be appealing to someone with dementia. This can include films which do not have complex story lines and films where there is a strong action, comedic or musical element.

“We are seeing more and more screenings of films to cater for people with dementia and their families. Some of our very own specialist dementia Admiral Nurses have been involved in bringing these screenings to local communities for example. They undoubtedly help to elevate a person with dementia’s mood, helping them stay engaged and connected to their families and wider society.”

For any additional advice on how the arts can be used to help people with dementia or around the condition more generally, please contact the Admiral Nurse Dementia Helpline on 0800 888 6678 or email helpline@dementiauk.org.