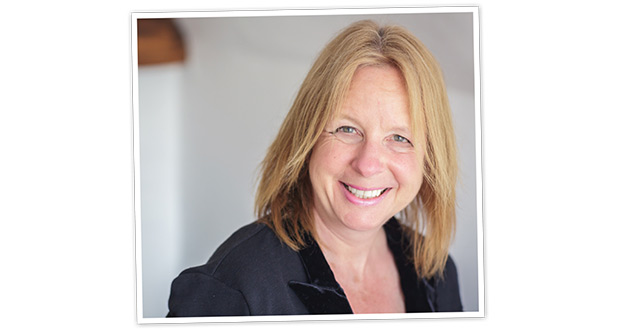 Health educators, The Sound Doctor, say a dementia crisis is on the horizon, as it is revealed that only 3% of people make active preparation for the disease.

The Times has reported that, despite the fact that 75% of the population are afraid of developing dementia or losing their ability to make decisions, 97% of people have taken no legal steps toward securing care in the future.

Dementia is the leading cause of death in England and Wales, making up 12% of the total deaths in 2016. It’s on the rise, too: the number of people diagnosed has increased by 54% in the last ten years, according to The Times.

In just 7 years, more than 13 million people who are at risk of dementia will have no legal or medical arrangements made due to a lack of preparation.

Rosie Runciman, co-founder of The Sound Doctor says: “We know first-hand that people are reluctant to talk about the condition. Sufferers think they can leave key decisions to their next of kin without taking legal steps to ensure that it happens, whether it be their pension, writing a will or saving for retirement.”

The Sound Doctor’s library of films on dementia, created with Newcastle University Institute of Ageing, takes people through the timeline of what to do when they are diagnosed with dementia.

This means that patients can think about power of attorney, when to move into a care home, when to stop driving and other important questions that they don’t want to think about but need to give to consideration to early on.

The film library covers all the main topics, including beginner-level knowledge. There is helpful information to address the question of whether we can reduce our risk of getting dementia, as well as information about the early symptoms.

Films to provide support around memory loss, communication problems and incontinence are also available. Carers, as well as sufferers, will find the support they need with The Sound Doctor.

Professor Louise Robinson, Professor of Primary Care and Ageing at Newcastle University Institute for Ageing, worked closely with The Sound Doctor to both create and clinically review the films.

She said: “Patient information is critical for anyone living with or caring for those with dementia. The Sound Doctor’s films provide an excellent resource, covering every phase from understanding dementia and initial diagnosis, to planning ahead and living through the later stages. There are also valuable chapters for people caring for people with dementia.”