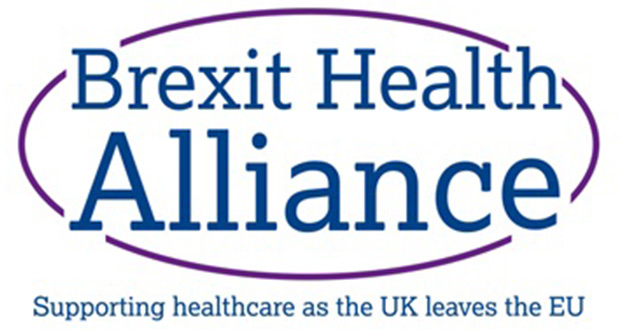 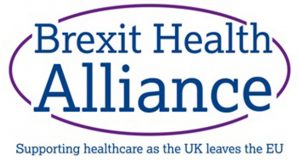 The Brexit Health Alliance (BHA) today welcomed the agreement on the terms of the UK’s withdrawal from the EU.

The Alliance is pleased that under the agreement there would be no tariffs on goods and those that were licensed before the transition period will continue to be circulated in the EU.  The BHA also supported the guarantee that the existing rights of UK and EU citizens will be retained and that in the future will include appropriate arrangements for reciprocal professional qualifications.

Niall Dickson, the co-chair of the Alliance, said

“If this were delivered – and that is a big if – it would remove the uncertainty of a no deal and all the risks that would have for patients in the UK and indeed in Europe. It would mean that industry and the NHS can be confident that the supply of medicines and other vital supplies will not be disrupted from March next year.

“But of course, this would only be the start of the process – apart from the obvious uncertainty as to whether it will be approved by the UK and EU Parliaments, the detailed nature of the long-term relationship still needs to be decided.  As a result, many issues on which the BHA has been campaigning will not be fully addressed until the negotiations on the details of the future relationship.

“For now, like many others, we remain deeply concerned about the prospect of ‘no deal’ and we will continue to support the healthcare sector as it prepares to do everything possible to protect patients should a deal not be reached.

“We will also continue to push for a final agreement that makes sure that patients are guaranteed access to medicines, to research trials, to warning systems on unsafe medicines and outbreaks of infectious disease, and to treatment when working, visiting or living abroad in the EU.”