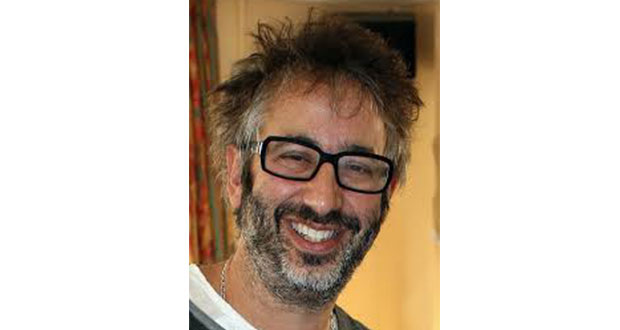 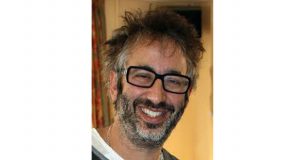 Comedian David Baddiel said his father’s dementia created a “cartooning” of his personality and an “exaggeration” of who he had been before symptoms developed.

In an exclusive post written for Alzheimer’s Research UK’s blog, the 52-year-old added that his father, Colin, was far from an “empty object of pity” and this was why he felt justified to film him for an upcoming documentary.

The Trouble with Dad, which airs on Channel 4 on Monday, was filmed over the course of a year, and charts David and his brother’s attempts to care for him. Colin, 82, is living with a form of frontotemporal dementia, known as Pick’s disease, that has affected the part of his brain that controls personality and behaviour.

The brave approach has been welcomed by Alzheimer’s Research UK, the UK’s leading dementia research charity, which encourages open discussion of dementia to improve understanding.

“What happened when my dad got Pick’s disease was a kind of cartooning of self, an exaggeration of who he’d always been. And, to some extent, this was why I thought it was OK to put him on film. This doesn’t make him easy. It doesn’t make the tragedy of an intelligent man having dementia any less. But it does, at least, change the narrative. It makes him a star.”

“This revealing approach to dementia awareness will hopefully encourage wider dialogue about the condition, and educate around the impacts of a lesser-understood form of dementia.

“While some symptoms overlap, a person with frontotemporal dementia will generally show very different symptoms to someone with Alzheimer’s disease. Many people still believe dementia is simply about memory loss, but this documentary will confront that misconception and reveal a far more complex picture.

“We welcome David sharing his reasons for making the documentary for us ahead of its airing. It’s vital that there is better public understanding around the complexity of dementia. The sharing of personal experiences like David’s will help support the societal shift needed towards acceptance and inclusion of people affected by it.”

The Trouble with Dad airs on Channel 4 from 9pm on Monday, 20 February.