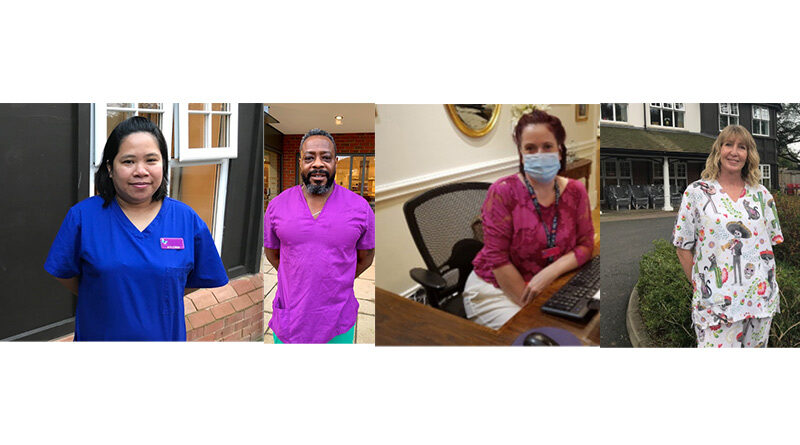 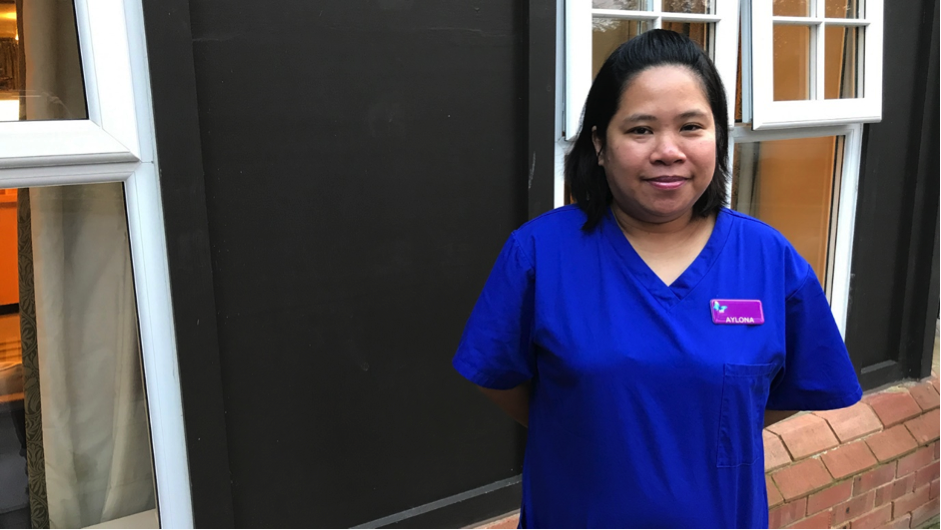 Staff at Royal Star & Garter have been giving their reasons why they opted to have the Covid vaccine.

One revealed she had initial reservations due to a food allergy, which were dispelled by medical experts, while a fitness fanatic said he would never take anything that would harm his body, and felt assured that the vaccine was safe.

The blogs are from staff members across Royal Star & Garter’s three Homes in Solihull, Surbiton and High Wycombe. The charity provides loving, compassionate care to veterans and their partners living with disability or dementia.

Aylona Dael, a nurse at the Surbiton Home, said she was harbouring fears when she went for her first jab, but was reassured by staff at the hospital: “I had been scared before going for the vaccine because I had seen in the news that a few NHS staff had suffered side effects. I spoke to the doctor about my concerns and she explained to me if you’re a healthy person, you won’t be having these side effects. I was OK then, I was put at ease and confident everything would be alright. And it was!” Aylona said she has no

w convinced her elderly mother-in-law to be vaccinated.

Self-confessed fitness fanatic Louis Laleye is a physiotherapist at the High Wycombe Home. He was vaccinated along with his wife, also a physiotherapist, and said: “I’m a fit and healthy person, I take care of my body and look after it. I have no doubt that the vaccine is safe. If I had any concerns that it would be harmful to my health, I wouldn’t have had it and neither would my wife.”

Lisa Hutchins, receptionist at the Solihull Home, was able to have the vaccine despite having a shellfish allergy. She said: “I was a bit nervous, but I was reassured that unless I have severe reactions to food and medication, I could have the Pfizer vaccine.”

And Liz Donaldson, Dementia Care Manager at the Surbiton Home, said it was an easy decision to be vaccinated: “There’s a lot of myths and nonsense on social media about the vaccine, but I don’t believe it. I believe this is the most effective way we have of returning to normality… 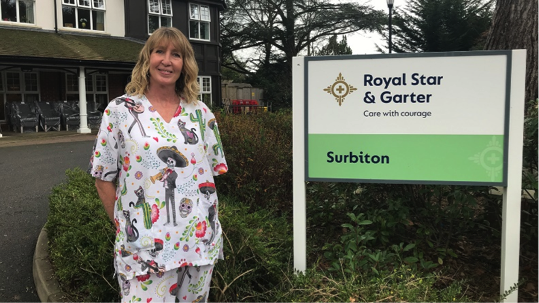 hopefully the vaccine will change things.”

The blogs are available to view on the Royal Star & Garter’s blog page. Also there is the charity’s ‘Covid: Life on the frontline’ series, which captured the accounts of its staff and residents during the pandemic.