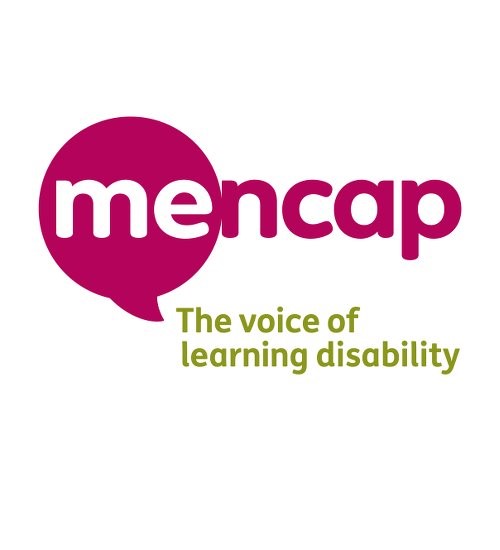 The Court of Appeal has reversed an Employment Tribunal judgment which could have cost the care sector £400m in back pay to staff. 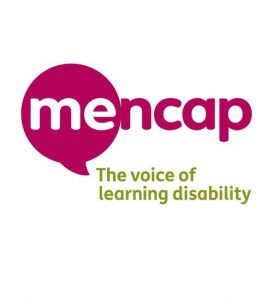 they slept in a patient’s house or at a care home to provide support if necessary, known as “sleep-in shifts”.

Mencap and Care England, the representative body for social care providers, went to the Court of Appeal in March to challenge an Employment Tribunal ruling, made in 2016 and upheld at appeal last year.  The tribunal rulings, in favour of a sleep-in shift worker, Clare Tomlinson-Blake, found Mencap should have paid her the full minimum wage during sleep-in shifts, and would have led to charities and care providers having to pay back pay and penalties to large numbers of staff, which would cost the sector £400m and result in some organisations going bankrupt.

Mencap argued that a previous tribunal decision which compelled care providers to fund six years’ back pay for overnight carers was unaffordable, adding that smaller employers could be forced out of business by the decision.

Care workers who provide care overnight used to be paid a flat fee in the region £30, since they may be sleeping durin

g some of their shifts. However, after employment tribunal rulings involving a Mencap support worker, HM Revenue and Customs said they should be paid at least the minimum wage for every hour overnight, almost doubling the amount.

The Court of Appeal ruled today that care providers had no liability for back pay.

Responding to the decision, Mencap said the decision removed uncertainty around the issue and called on the government to ensure that care providers were properly funded in future. Derek Lewis, chair of Mencap, said: “The court’s decision has removed the uncertainty about how the law on the National Living Wage applies to sleep-ins.

The prospect of having to make large unfunded back payments had threatened to bankrupt many providers, jeopardising the care of vulnerable people and the employment of their carers.”

He added that the charity had brought the case because of the “mayhem” that would have been caused otherwise.  “Many hardworking care workers were given false expectations of an entitlement to back pay and they must be feeling very disappointed,” he said. “We did not want to bring this case.

We had to do so because of the mayhem throughout the sector that would have been caused by previous court decisions and government enforcement action, including serious damage to Mencap’s work in supporting people with learning disabilities.”  He said that “care workers deserve a better deal” and should not be among the lowest paid sectors.

He said Mencap would continue to pay workers at a higher rate for sleep-in shifts but that government should legislate to make this compulsory and ensure it is funded.  “We also call on government to ensure that the social care sector and, in particular, the specialised support that is required for people with a learning disability is properly funded and its workers are paid what they deserve in the future,” he said.