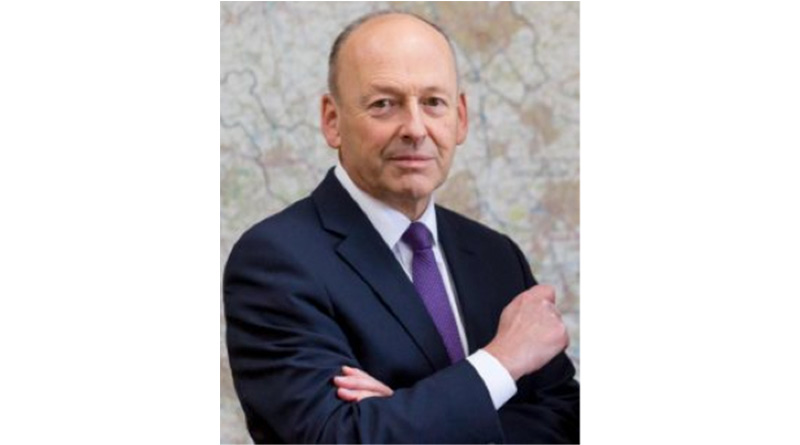 Local authorities face a funding shortfall of £19.1bn over the next five years, which equates to an annual funding gap of £3.8bn, a new report has revealed.

The County Councils Network (CCN) report, with analysis from Pixel Financial Management, said the funding gap is based on the assumption that all councils will raise their council tax each year until 2025.

The CCN says that this huge funding gap persists despite the government providing councils with the ‘largest real-terms funding increase in a decade’ – and have called on the new Chancellor Rishi Sunak to commit to long-term funding of councils.

Of the £19bn funding shortfall – an analysis which assumes councils will raise council tax each year until 2025 – the 36 authorities represented by the CCN account for £7.7bn of this funding gap, 41% of its total.

The analysis is an update of an independent study by PricewaterhouseCoopers (PwC) for CCN; which revealed that councils faced a deficit of £46bn over the next five years. CCN’s revised forecasts, released today, show that even if all the funding announced for councils continued to 2025 this figure would reduce 35% to £30.4bn. If all councils raised their council tax by 3.99% next year, and 1.99% for following four years, the deficit would be a further 24% lower at £19bn.

Faced with this funding gap, councils will be setting out further rounds of reductions and savings as part of their February budgets, and will have to do so over the next four years to fill the £19bn funding black hole they face. Councils will likely outline further cuts to important but non-statutory services, as well as raising charges and fees for other services.

With councils currently finalising their budgets for the next financial year, a CCN analysis of all 133 councils who have so far published their draft budgets out of 151 social care authorities, which will be ratified next month, shows:

Local authorities pass their budgets in February and introduce the new rates from April, with council leaders admitting they have ‘do not have a choice’ due to funding challenges.

As a result, it will be necessary for the vast bulk of councils to raise their council tax for the foreseeable future, with the demand for services and the cost of providing those services far outstripping government grant funding and current income from local taxation.

“Council leaders have worked hard to convince ministers of the need to provide councils with additional resources and they have responded with the largest increase in funding for over a decade. This funding is welcome and a lifeline for local services. However, despite this, today’s new financial forecasts for the next five years make tough reading for councils and taxpayers alike.

“This is why the government must use the March Budget to signal that councils will receive a further cash injection in the Spending Review.

“No council leader wants to raise their council tax, especially after residents have faced rises over the last few years, but today’s figures show that we simply do not have a choice. Unfortunately – this pattern is set to continue, but even yearly council tax rises for residents over the next five years still leaves councils with a huge £19bn shortfall, meaning local politicians will need to continue to make really tough decisions to meet rising demand for services.

“At the same time, county residents shoulder an unfair burden compared to those who live in the cities and the capital, paying rates at double what some inner London councils are able to charge, due to more generous funding for the capital. The government’s Fair Funding Review could help correct these funding imbalances and we are committed to working with ministers to ensure that the review is implemented next year.

“More investment in local government, and fairer funding for counties, will allow councils to not just preserve but improve frontline services, whilst investing in local and national priorities.”