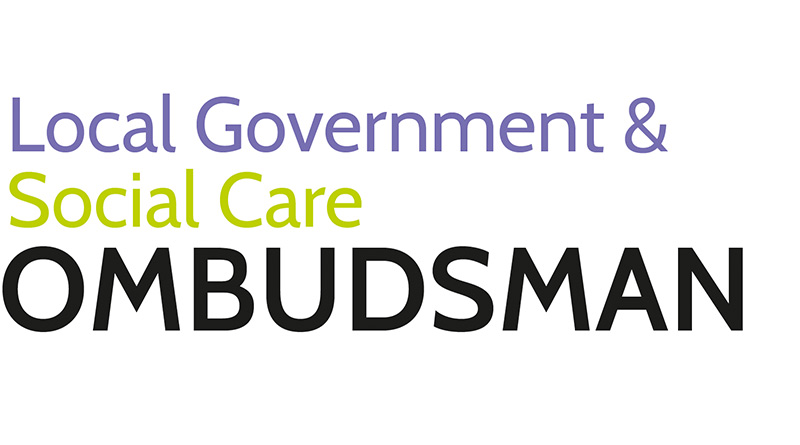 The Local Government and Social Care Ombudsman is reminding councils that people can spend their money as they wish, within reason, when paying for their own care, after an investigation found faults with the way Cornwall Council assessed a man’s finances.

The reminder has come following a complaint to the Ombudsman that Cornwall Council made a number of errors when establishing how much the man needed to pay for his care.

The Ombudsman is also reminding councils that they must disregard half of a person’s work pension when calculating how much they must contribute towards their care, if that pension is being used to support a spouse or civil partner.

In this case the council also put too high a threshold on the proof it required to demonstrate the man was paying money to his wife. It said a joint account was not evidence of this, despite accepting the wife was using the money for her maintenance. The council’s poor calculations meant there was a delay in funding the man’s care when his capital fell below the government threshold of £23,250.

“I am issuing this report because I believe there may be systemic problems in the way Cornwall Council assesses people in the county.

“I have asked the council to identify anyone else adversely affected by similar issues over the past 12 months and provide them with a remedy too. I am disappointed the council has not yet agreed to do this, so I urge it to reconsider its position.”

The Local Government and Social Care Ombudsman’s role is to remedy injustice and share learning from investigations to help improve public, and adult social care, services. In this case the council has agreed to apologise to the man’s wife and son and pay £6,941 to the man’s estate to reinstate his capital to £23,250. It will also pay the man’s son £250 for the time and trouble of making the complaint.

The Ombudsman has the power to make recommendations to improve processes for the wider public. In this case the council should make sure it disregards 50% of occupational pensions when they are being paid to a spouse or civil partner for maintenance (for example, by amending its policy and training officers) and ensure it does not restrict the discretionary expenditure of self-funders to the Personal Expenses Allowance. It should identify anyone else adversely affected by its current practices within the past 12 months and remedy any injustice they have been caused.