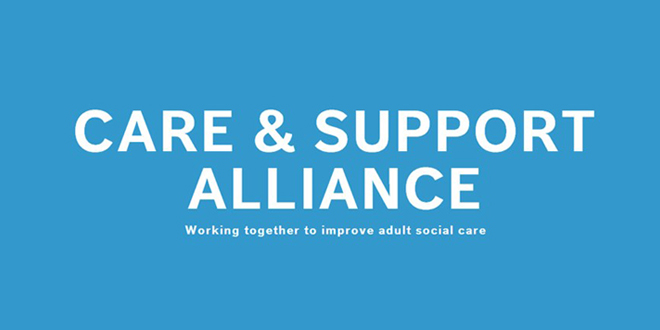 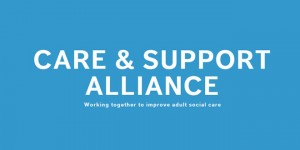 Legislation announced in the Queens Speech could lead to greater inequalities in the quality and amount of social care people receive, warn the Care and Support Alliance (CSA).

The Government has announced that Councils will be able to retain 100% of business rate returns. This comes alongside plans announced in the budget to cut business rates by £6.7 billion over the next five years. The CSA is concerned that geographical inequality will emerge as poorer local authorities with higher social care needs will raise the least from business rates.

The Government has previously announced that it will reduce the central Government grant to local authorities by 60%. It has also introduced a 2% social care precept, which allows councils to increase council tax by a maximum of 2% to pay for social care. It is widely agreed this increase does not cover the rising costs of social care.

Vicky McDermott, Chair of the CSA, said: “Devolution of money raising powers to councils give them more control over their own income but could create huge inequalities across areas. We need assurance from the Government that they won’t allow a gulf of social care inequalities to open up.”

“Already long term under-investment in care means the Government has created a shortfall of £2.8 – £3.5 billion by the end of this parliament. The result is over a million older people who have difficulty with basic tasks such as getting out of bed, washing and dressing get no formal help. One third get no informal care either.

The Government has announced that funding from the Better Care Fund will be used to cover some of the cuts of the central grant but this funding doesn’t come into until after the cuts have been made. This risks leaving councils with black holes of funding that cannot be filled.
The CSA is calling on the Government to urgently address the social care funding crisis so that people can get the social care they need when they need it.