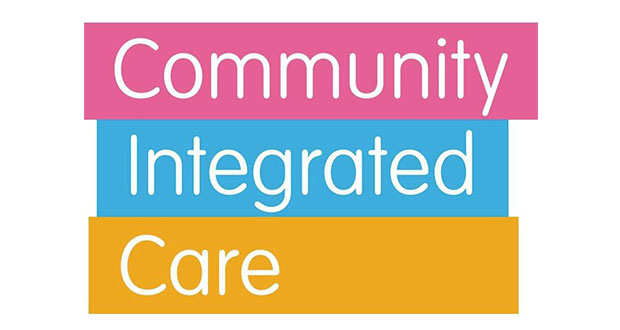 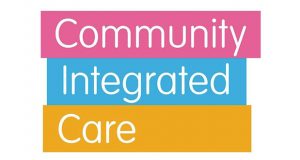 Community Integrated Care is supporting pioneering artistic research that explores the impact that touch can have in promoting stimulation and emotional connection in dementia care, working with the leading arts collective, Invisible Flock.

The charity’s Green Heys Care Home, which is based in Waterloo, Merseyside, has been selected to participate in the project called ‘Hold’, which is funded by a Wellcome Trust Arts Award. It is being supported by Professor Nadia Berthouze from University College London (UCL) and FACT (Foundation for Arts and Creative Technology).

The 6 month programme, which begun in August 2016, has seen the artists and technology developers from Invisible Flock spend time with three Kemp Lodge residents who live with dementia, as well as the important people in their lives – including their family members and care staff. Through in-depth conversations and activity sessions they have explored the different everyday ways in which touch is personally important then.

Touch is one of the least understood human senses, so it is hoped that this research will have exciting and practical applications in the future while also informing a large scale sculptural project that will exist in public places.

Invisible Flock are using this insight to develop technological prototypes that explore the sensory experiences of people living with dementia. These will be exhibited at the FACT art gallery in Liverpool in February 2017.

This week, Invisible Flock presented the home with their initial prototype. They have developed a unique photograph album, which can have personally memorable photographs and videos digitally projected onto it. This prototype responds to feedback from many individuals about the importance of nostalgic photographs, and traditional items that people can touch and interact with. They believe it will help to make reminiscence more interactive and engaging.

“We are delighted to be working with Invisible Flock on this project. We have been so impressed by how they have listened to participants to develop something that is innovative and has the potential to make a big difference. Our charity is very excited to see how this idea develops and to be part of the launch event at FACT in 2017.”