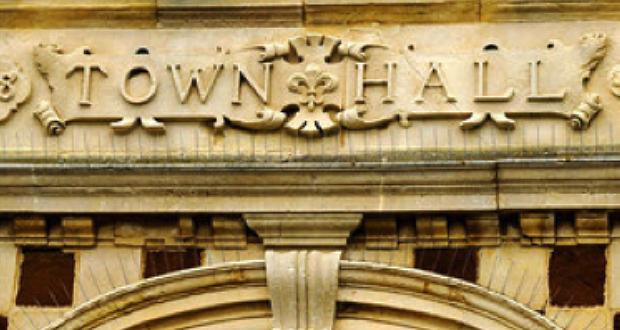 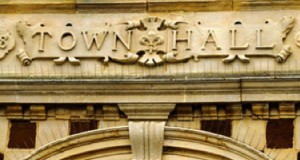 Communities Secretary Greg Clark hailed a historic settlement for town halls as he ushered in a new era of long-term financial certainty for councils, while prioritising adult social care for the nation’s ageing population.

Today the details of a revolutionary 4-year funding package for councils in England were published, in a move which transforms the relationship between central and local government.

By the end of this decade town halls will be financed from revenues they raise locally, such as council tax and business rates, rather than central government grants. This is something local government has spent decades campaigning for.

This move was warmly welcomed by Gary Porter, chair of the Local Government Association.

The importance of funding adult social care has been recognised with up to £3.5 billion of additional funds being made available to local government for such services by 2019 to 2020.

This is an historic settlement for local government. It makes local councils fully responsible to local people for their financing – rather than central government – something that local government has been campaigning for over a number of decades. In doing so it protects the resources available to councils over the next 4 years, puts more money into the agreed priority of caring for elderly people, and offers councils the certainty of a 4-year budget.

This settlement has been achieved by listening to local government leaders who have had a good track record of making savings and delivering valued services over the last 5 years. The resources available, the funds for social care, and the long term reform go beyond what council leaders dared hope for even a few months ago. It is a vote of confidence in the power of devolution.

What the historic settlement includes:

To give councils further financial certainty before the 100% devolution of business rates by 2020, the government has taken the unprecedented step of offering a 4-year settlement to any council that wishes to plan ahead with confidence.

Up to £2 billion will come from a new 2% social care precept – which is the equivalent to £23 per year on an average Band D home – to provide dedicated caring for the growing elderly population. A further £1.5 billion will be available to councils to work with the NHS to ensure that care is available for older people following hospital treatment through the Better Care Fund.

Ministers are clear savings will be needed in services outside of adult social care, but at 6.7% over this Spending Review period in real terms compared to 14% announced at the Spending Review of 2010. Total funding for local councils will fall by 2.8% in 2016 to 2017, before rising again so that by 2019 to 2020 it is virtually unchanged.

The extra cost of providing services in the most sparsely populated of areas will also be recognised through a rising Rural Services Delivery grant.

In addition to keeping all business rates by 2020, the New Homes Bonus will be retained and reformed to provide greater encouragement for house building.

The government will maintain the 2% council tax threshold in order to keep bills down for hardworking people (with a separate 2% dedicated precept where councils have adult social care responsibilities). Assuming all councils make use of the new precept the average bill in 2019 to 2020 will still be lower in real terms than it was in 2009 to 2010.

Reaction from the sector:

The government has listened to what councils said we need and has delivered. More independence to serve our communities, a fair financial settlement for all types of councils, more resources to help care for the elderly and the certainty of long-term budgets; things we have asked of successive governments. This settlement should mark the beginning of a new age of independence and responsibility for local councils. In local government we will make a success of it, building on the hard work of the last five years.

Councils will be in greater control of their own destiny. It is an exciting time to be a councillor and this reform gives us all the biggest chance for a generation to serve our residents in a way that we know best.