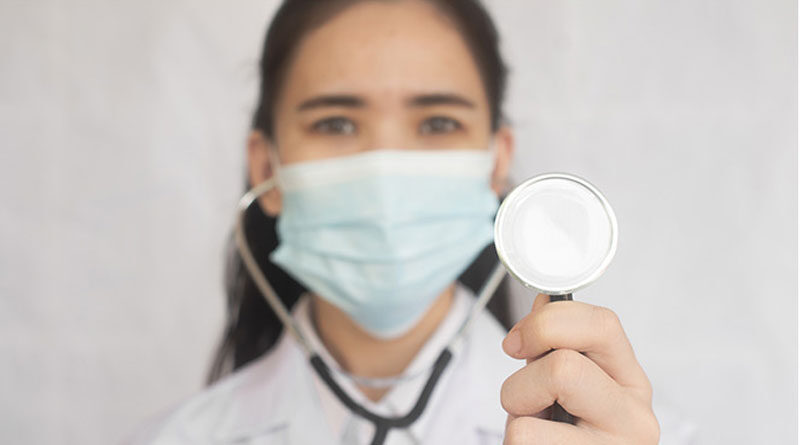 The BMA will ballot junior doctor members in England for industrial action if the Government does not commit to full restoration of junior doctors’ pay to levels equivalent to 2008/09 by the end of September 2022.

Following an emergency meeting of the UK junior doctors committee (JDC), co-chairs Dr Sarah Hallett and Dr Mike Kemp wrote to the Secretary of State for Health and Social Care, expressing the strength of feeling amongst junior doctors around pay restoration, and the need for this to be immediately discussed and addressed.

The UKJDC has been calling for full restoration of junior doctor pay, given the sustained and continued real terms cut of more than a quarter to junior doctors’ salaries since 2008/09. The Government’s decision to again exclude junior doctors from the higher (though still paltry) pay uplift for other NHS workers last month, was yet another devastating blow to junior doctors’ morale.

The BMA has continually highlighted that junior doctors are demoralised, significantly burnt out, and feel undervalued by the Government’s failure to take any action to address pay erosion. The decision to ballot members follows deafening silence from Government over the issue of pay restoration, despite the BMA having made clear that a refusal to commit to this leaves junior doctors with no option but to press ahead with preparations for industrial action.

More than 13,000 junior doctors completed a recent BMA survey and 83% of those who responded said this year’s 2% pay award is ‘completely unacceptable’, and 72% said they would be prepared to take industrial action if the Government does not commit to full pay restoration.

“Today’s message from junior doctors in England to the Government is clear: commit to full pay restoration or prepare to face industrial action.

“Junior doctors have had enough of being overworked, underpaid and undervalued, and will not tolerate these cuts any longer.

“The Government’s failure to include junior doctors in the wider – though still derisory – pay uplift for NHS workers or make any comment on pay restoration has only strengthened our resolve. Morale is at rock bottom and without rapid action from Government to restore our pay, we are deeply worried for the future of the profession.

“Junior doctors have been saddled with eye-watering levels of student debt at the same time as their real-term pay has been eroded significantly, and now are facing rocketing inflation and a cost-of-living crisis that is spiralling out of control. We continue to work in what are often appalling conditions to care for patients in an increasingly overstretched and underfunded NHS, which is facing the highest waiting lists and backlog of care since records began.

“Without fair pay, the Government risks doctors leaving to better paid professions or jobs abroad where they feel valued. The NHS already struggles to recruit and retain doctors, and this will worsen a vicious cycle of poorer patient care and longer waiting lists, as those doctors that remain become even more burnt out and exhausted.

“The Government must act now and commit to full pay restoration by the end of September or we will ballot our members on industrial action.”